“Dhong,” a stage play put up for the India Aid Fund, by the Mombasa Ladies’ Group at the Goan Institute last Saturday, won acclaim as a surprisingly polished production. The producer and principal actor Harbhajan Singh extracted every ounce of humour from a situation that might easily have degenerated into the mundane. As the Hakim he knit all the actors around him and, for sheer verve, stage presence and vivacity, it is difficult to think of an amateur vernacular play in recent times to match his performance.

Befitting the best kind of humour the plot itself was meagre; action and characterisation strong. The Hakim has a son and daughter to marry off. After some desperate manouevrings he fails. A satisfying reversal of the traditional triumph. Vidya Mathur, acting as Jamuna, the Hakim’s wife, threatened to bring the house down on occasion. The ease and confidence she brought to this role carried all the marks of a
professional. In point of fact this was her first attempt at stage plays.

Ramji Parmar as Haria the servant sustained a comic posture without deviation. Kewal Sharma as Sita Ram the Pandit appeared awesomely true. It seemed impossible to imagine him in other garb on or off stage. The sons and daughters proved weak by comparison though the strong characterisation by the Hakim and his wife called for little more than supporting play from other actors.

The set was tasteful and very effective in calling instantly to mind the solid bourgeois atmosphere of a middle-class Indian home in which storms brew all around the tea.

Watching this single performance rival and outdo most of the plays put up by more sophisticated groups at the annual drama festival reminded one of the talent that lies hidden in every community and waits only to be discovered.

Given the right language and setting, using trained amateurs in the truest sense of that misused term, the Mombasa Ladies Group have staged a triumph and proved what a determined group can do to relieve the otherwise dead and wasting cultural atmosphere of this town. 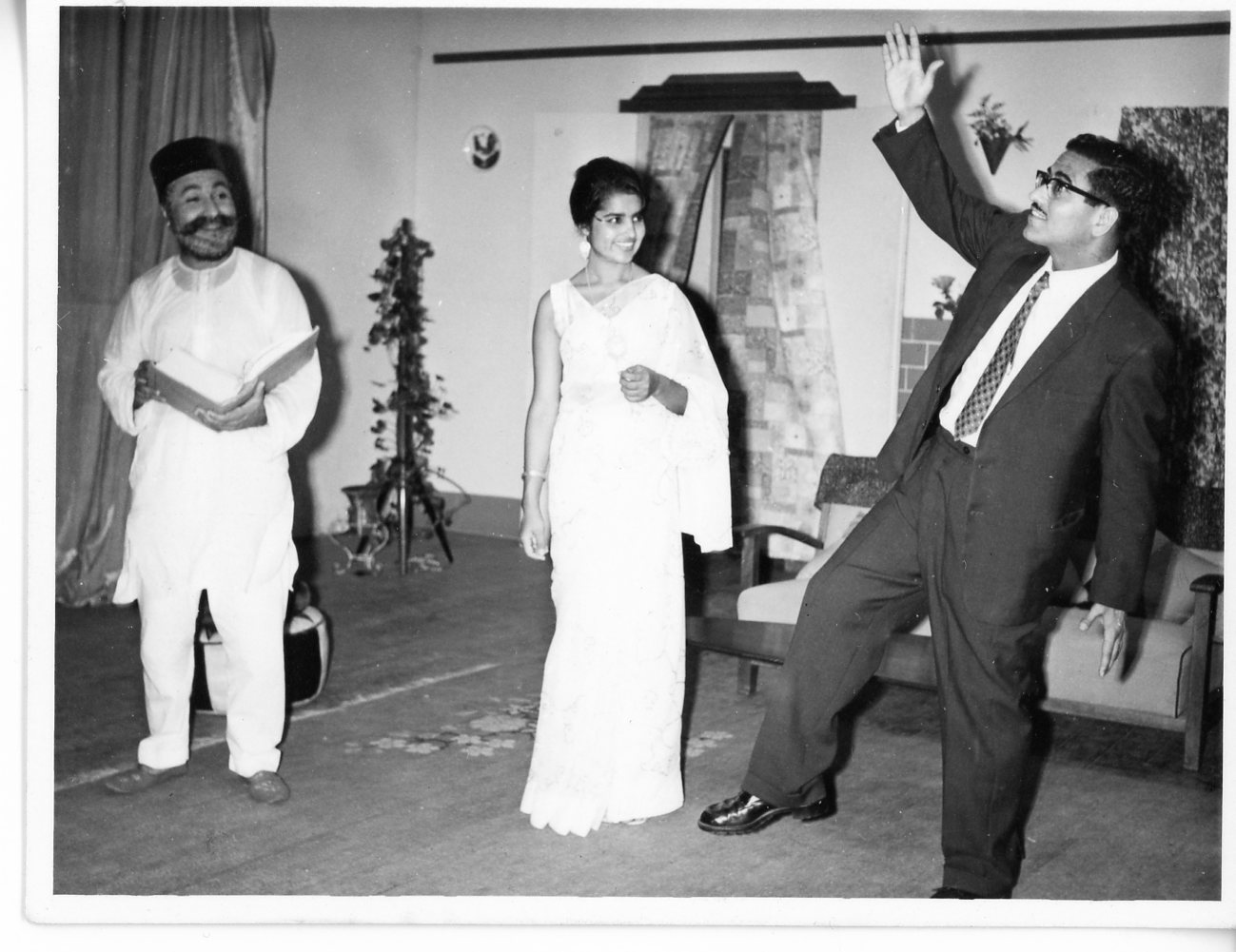 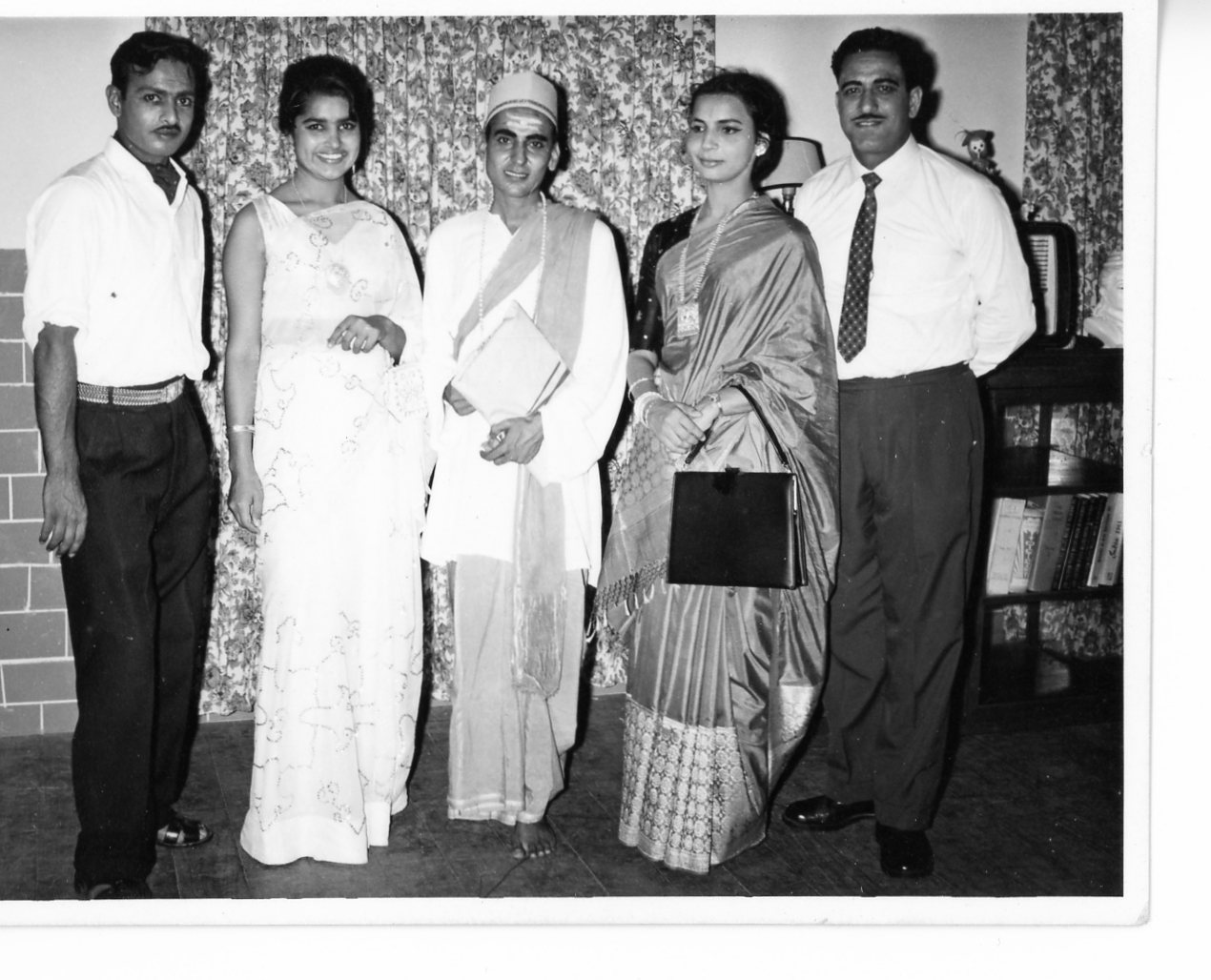 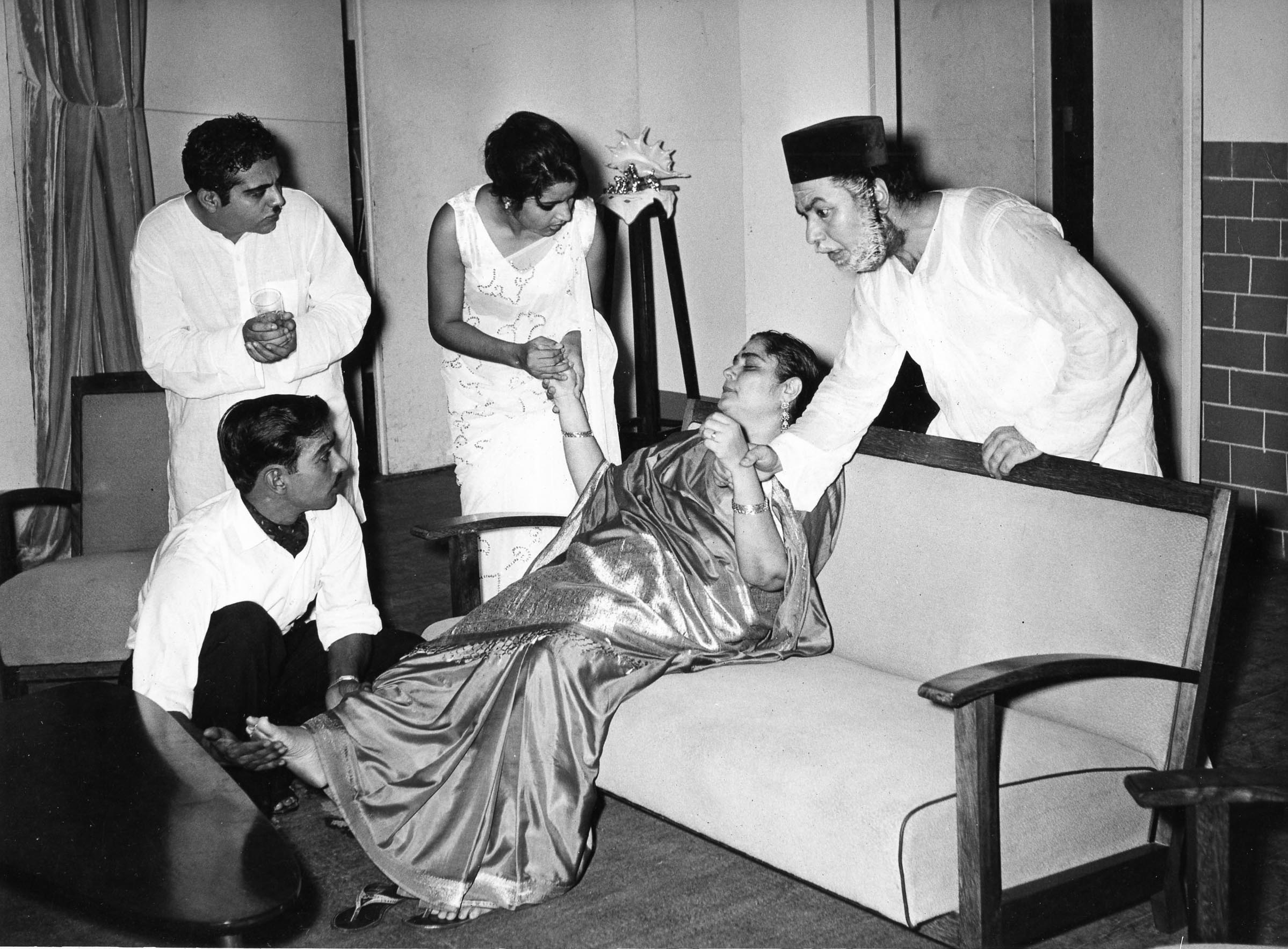 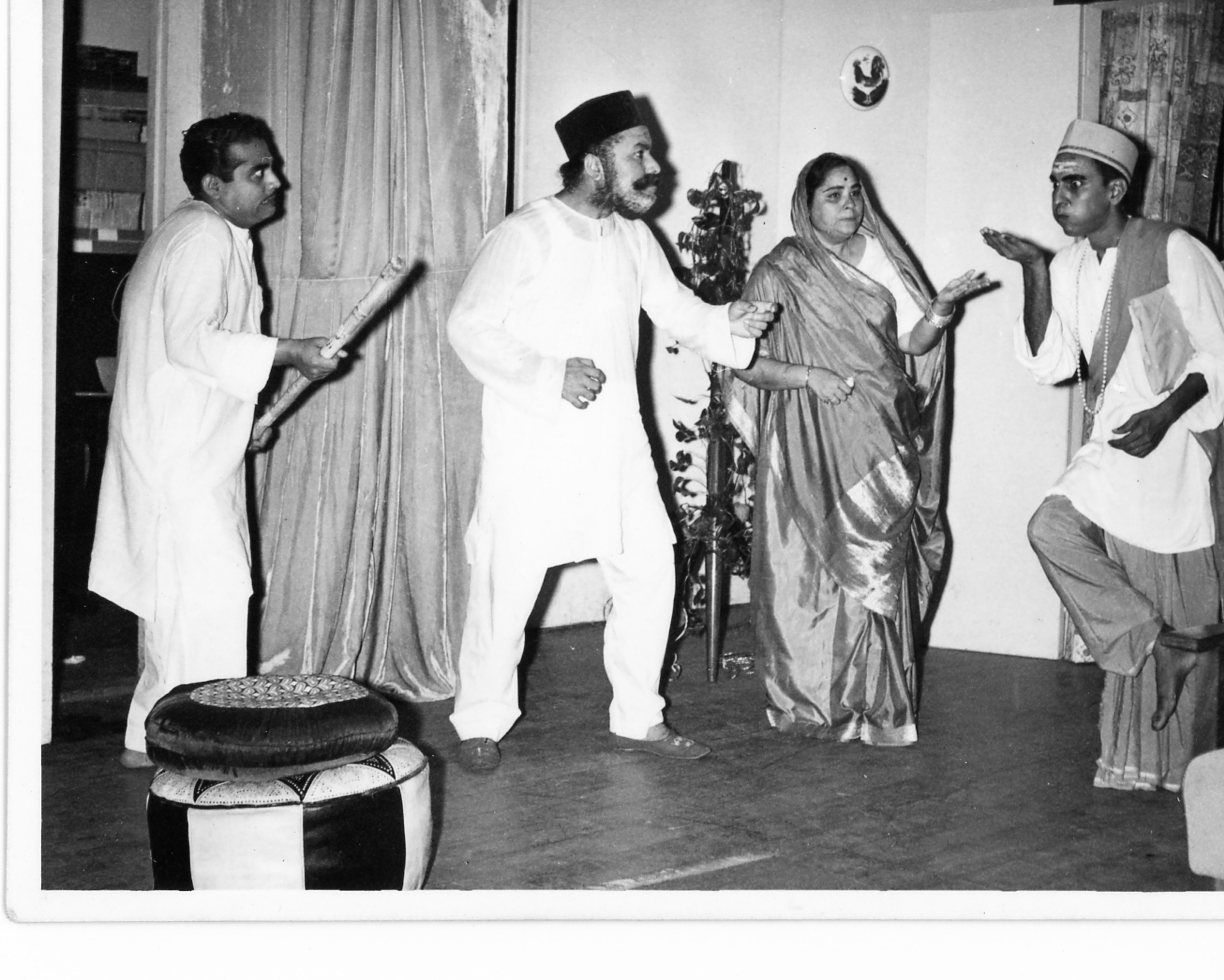 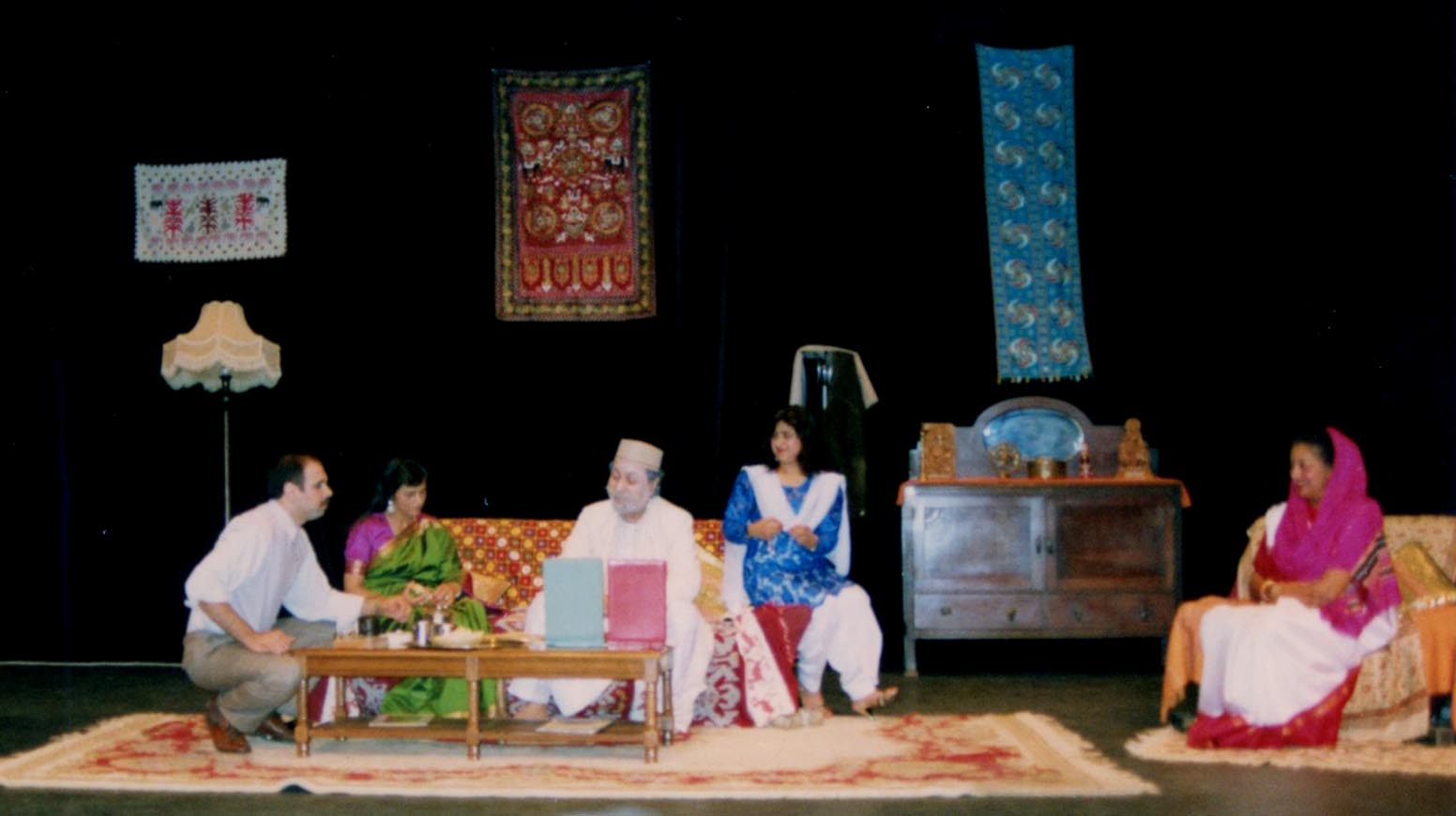 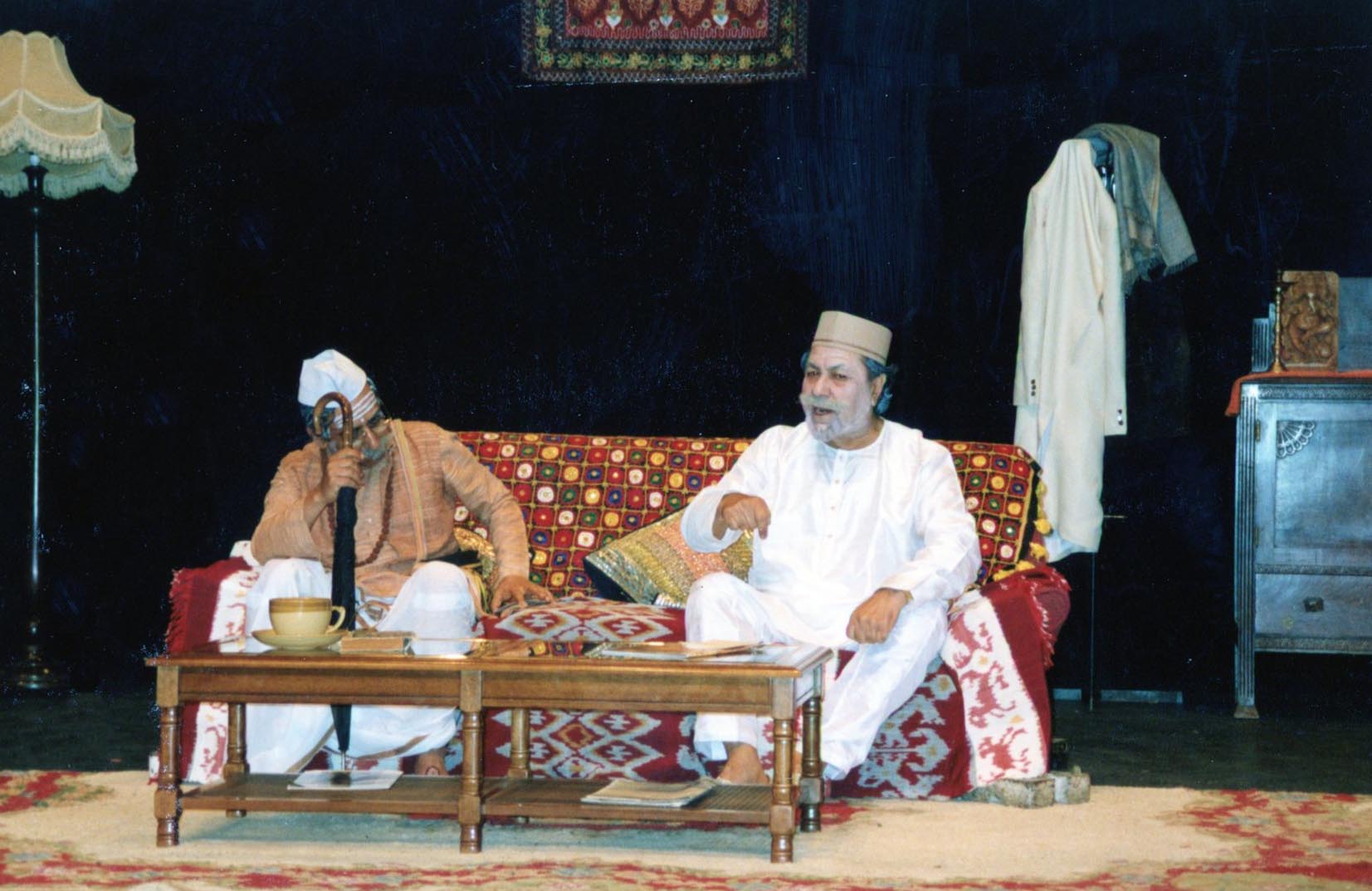 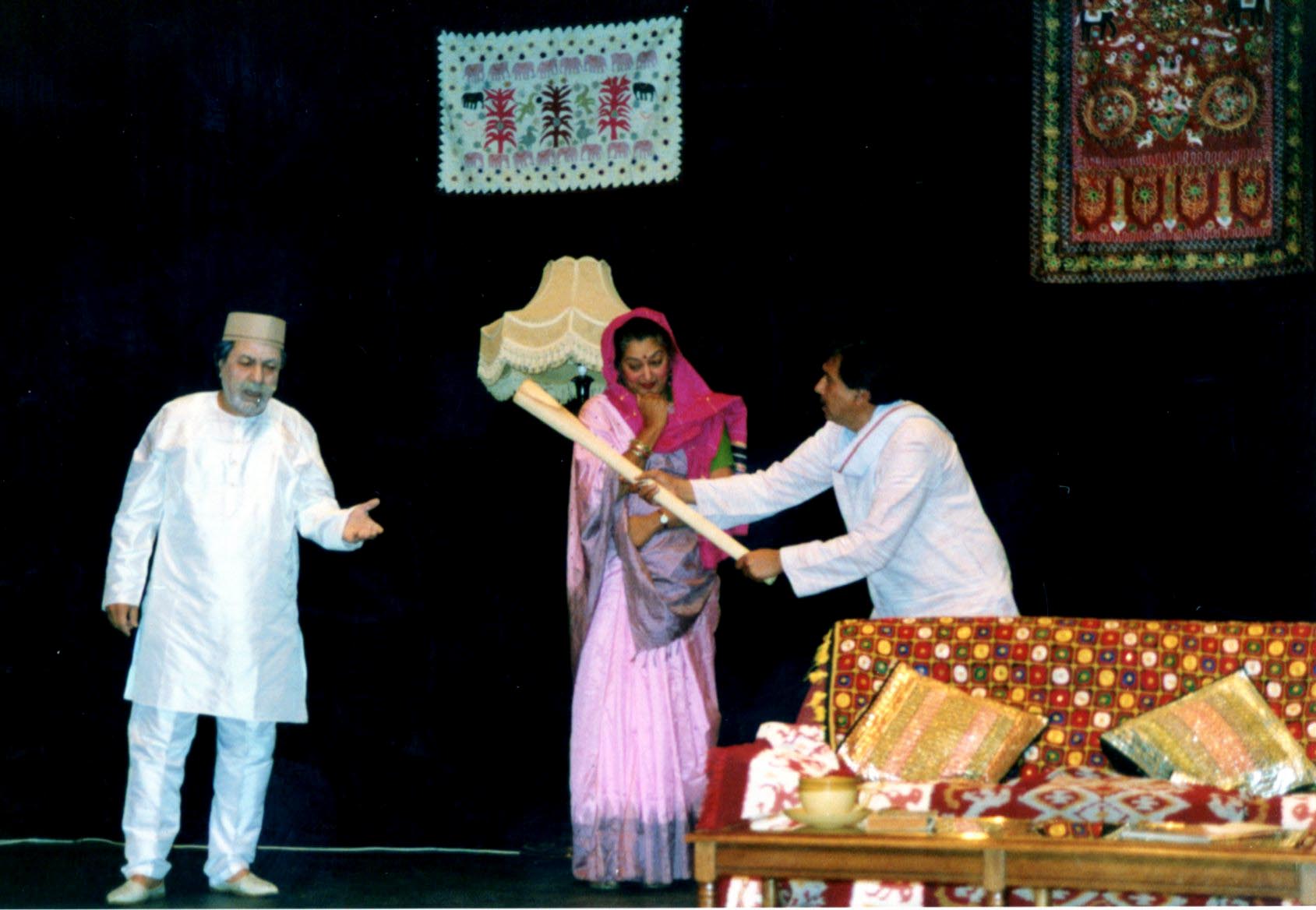 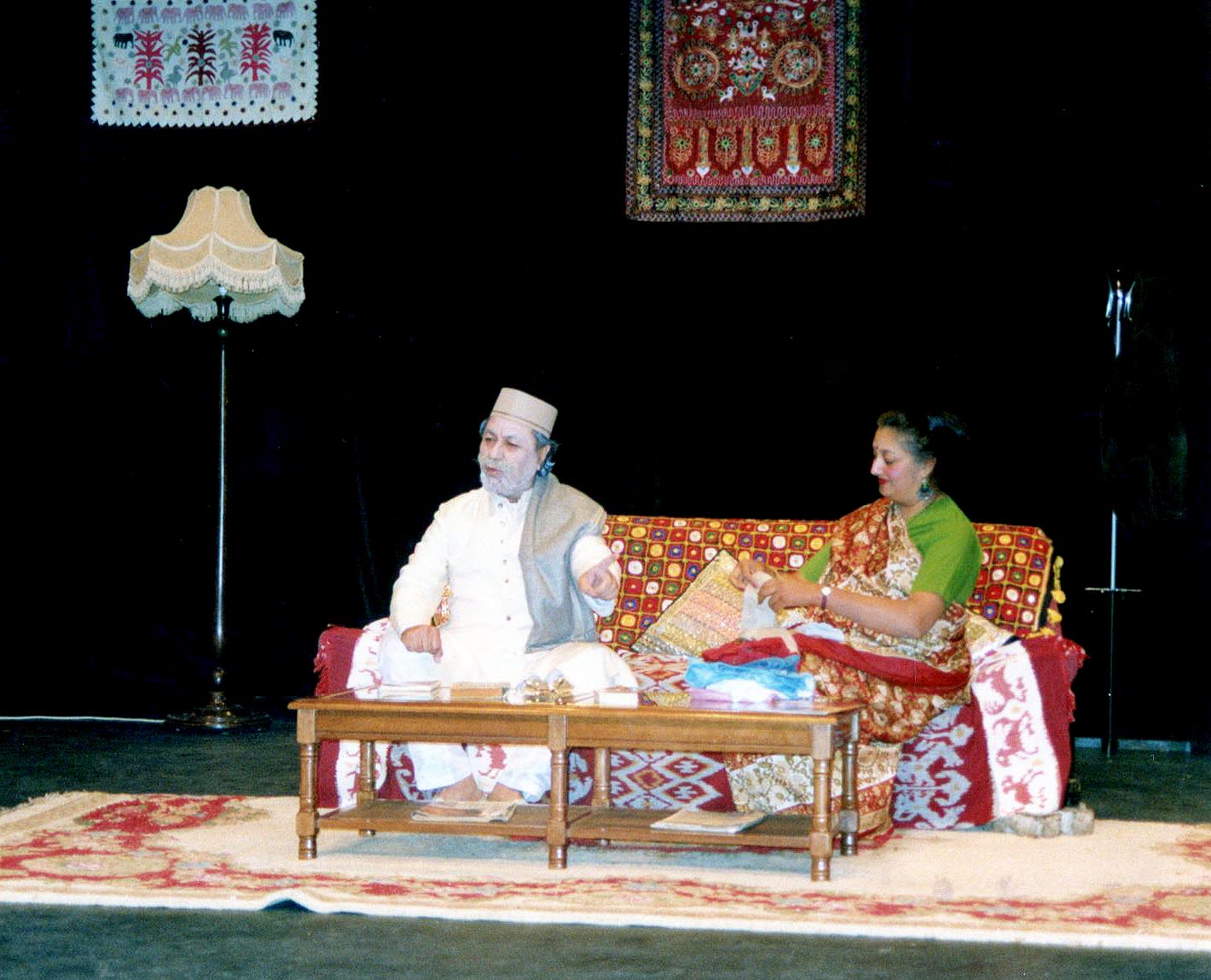