There was a strange unity in diversity in the plays presented at the National Theatre on November 1st, 2nd, 3rd, 1973. One play was in poetry set in the legendary past, whereas the other in prose, was permeated in the very present. Both plays deal with the alluring Eve, that remains man’s tragic obligation ever since her inception from Adam’s mythological ‘rib’.

The poetical play ‘Loona’ (written by Shiv Kumar, a precocious Punjabi genius who died this year) had some enchanting lines full of consuming passion and the desires unfilled.

Khosla’s play ‘Do Juttian’ (original ‘Jutian da Jora’ was perhaps a better name and a better play without being rewritten and literally ‘polished’. In sixties it had a very successful run at Delhi along with another Khosla play) was in prose but never prosaic. It had sparkling wit and humour with typical ‘Punjabi elan’.

In ‘Loona’ Rashpal succeeded in infusing bit of ‘fatalism’ which was the hallmark of Puran’s ill-fated character. Vijay Arun’s portrayal of King Salwan (Loona’s ageing husband was quite convincing. He managed to tone down his earlier theatrical pitch and brought depth and insight in his role. But eventually it was Lajya Sharda who with her brief appearance as Puran’s grief-stricken mother, stole the show.

In Khosla’s play everything was spick and span – like its simple but impressive décor. (In contrast Loona’s décor were too gorgeous – suitable for a dance-drama). Allaudin Quereshi and Anjali Pritam were in their usual self and lived their roles.

Farooq’s acting was rather stylized. I hasten to add that in Farooq we have a good actor in the making. In both the plays Preet’s acumen as director was very much visible. He deserves many a plaudit for himself and his animated cast for rejuvenating theatrical interest in otherwise film-ridden Asian audience.

A NEW Punjabi play, “Do Juttian” is being presented at the National Theatre in Nairobi tonight, along with the very popular “Loona”, which had only one performance earlier on.

“Do Juttian” is based on a play by G. S. Khosla and has been rewritten and polished by C. L. Chaman with an extra quota of pun and fun. The theme is as old as Adam and Eve and yet as topical as today’s news headlines. Right from the first encounter, Eve has been suspicious of Adam despite his traditional faithfulness which had denied him every opportunity to make his life more spicy. But today Eve slaps Adam with the sole of “Do Juttian” – two shoes.

“Loona” brilliantly directed by Harbhajan Preet, with some stunning sets and costumes is a sober play in contrast and presents all the glory and glamour of maharajahs of yore. The picture shows Simmi Chima as Loona, the stepmother who has a yen for her stepson and Vijay Arun as the aging father.

After the first half of “Shardhanjali” by the Punjabi Kavi Sabha last weekend at the National Theatre I was forced to concentrate on stage as soon as the curtain parted. For revealed in all its majesty was a tastefully presented decor of a king’s garden which elicited immediate applause even before the 35-minute playlet “Loona” commenced.

The cast of five persons had only 15 days to go through their paces of a verse play which demands a great deal of acting, in expression and in delivery. But the genius of Harbhajan Preet has infused a vitality in the players that they held the audience in their grip throughout. Vijay Arun as the ageing Salvan, the King of Sialkot, was so majestic that he seemed a mini-Prithviraj. Simi Chima as Loona, the frustrated second wife of Salvan, was scimtar-edged and Rashpal Panesar as Puran was very determined not to become his mother’s lover.

Even Kiran Chima as the bumbling Eera, Loona’s friend and messenger of sad news, was effective. Matching the Punjabi poet Shiv Kumar Batlalvi’s imagery and master of language was the interpretation by Harbhajan of making it all come alive behind the footlights. Preet expressed himself through every gesture, every move the artistes made. It was clear to them and to the audience that they know what to do and how to do it, and they did it nonchalantly. That’s what direction is all about.

The two musical compositions were well synchronised into the action. I wonder if Batalvi’s play has been so well put across in his native land with such fervour and verve. When the curtain came down, the audience sat immobile and clamouring for more. They had to be told it was all over, before they could bring themselves to leave. It was better than half a dozen contrived curtain calls. 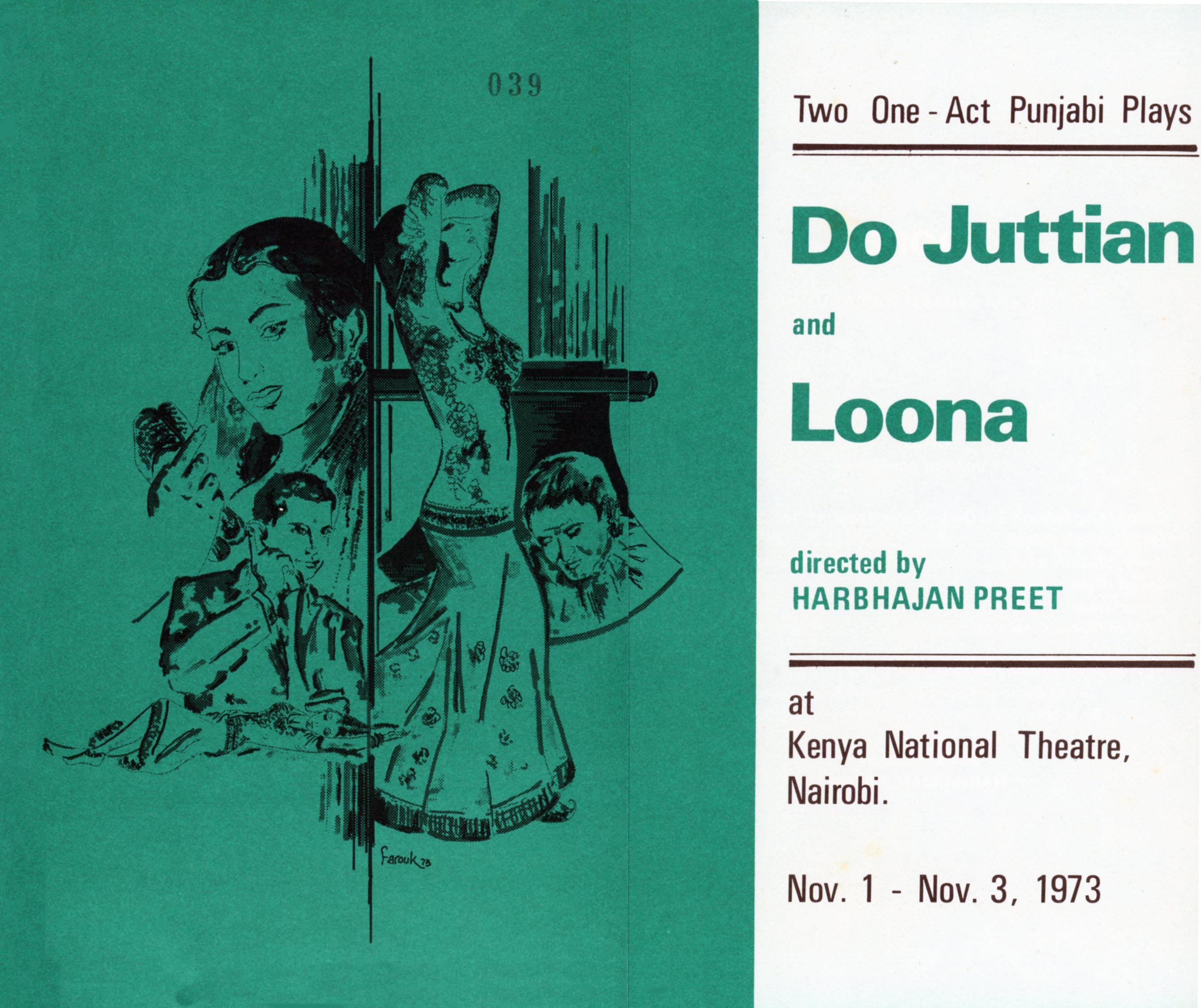 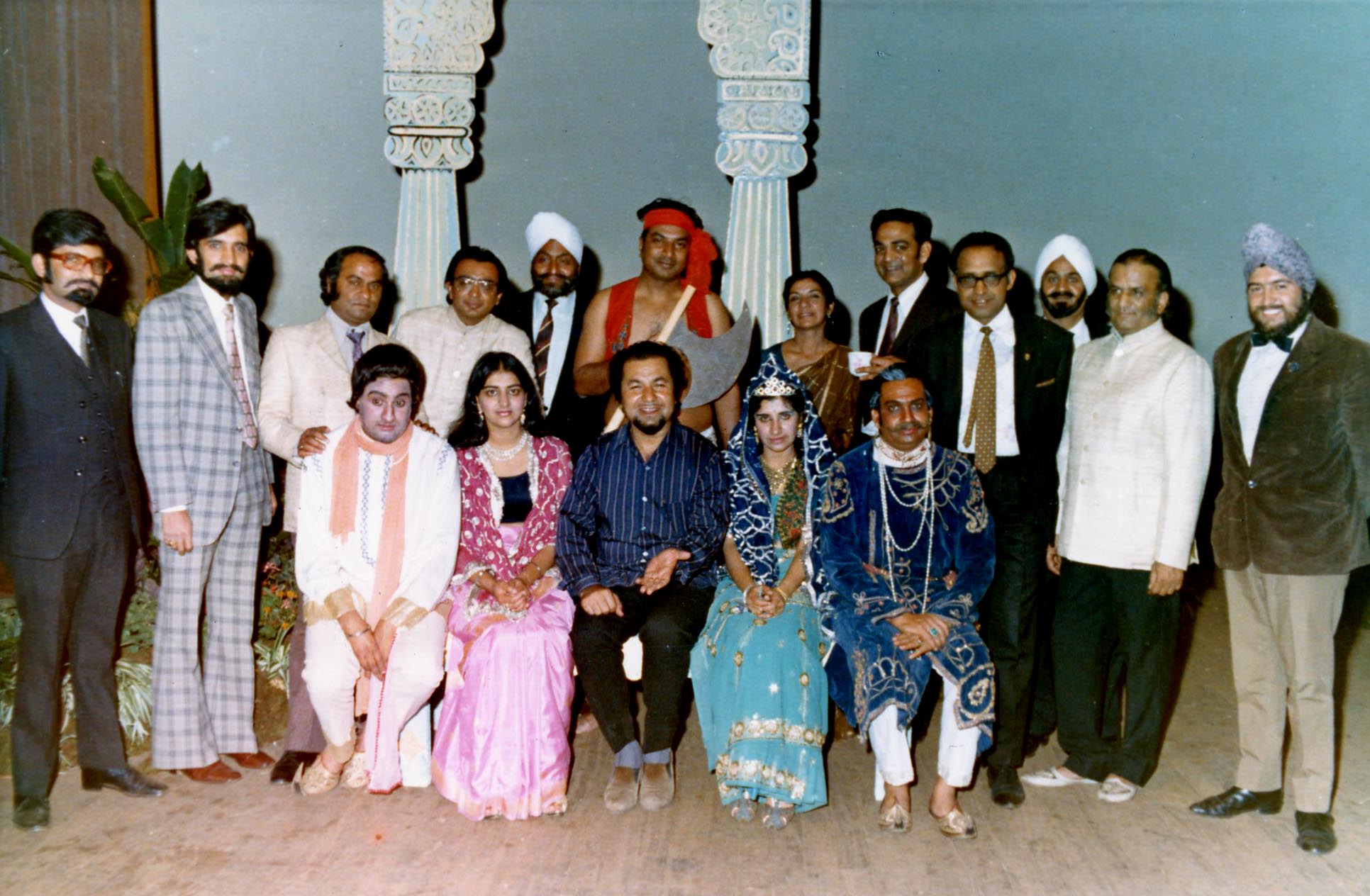 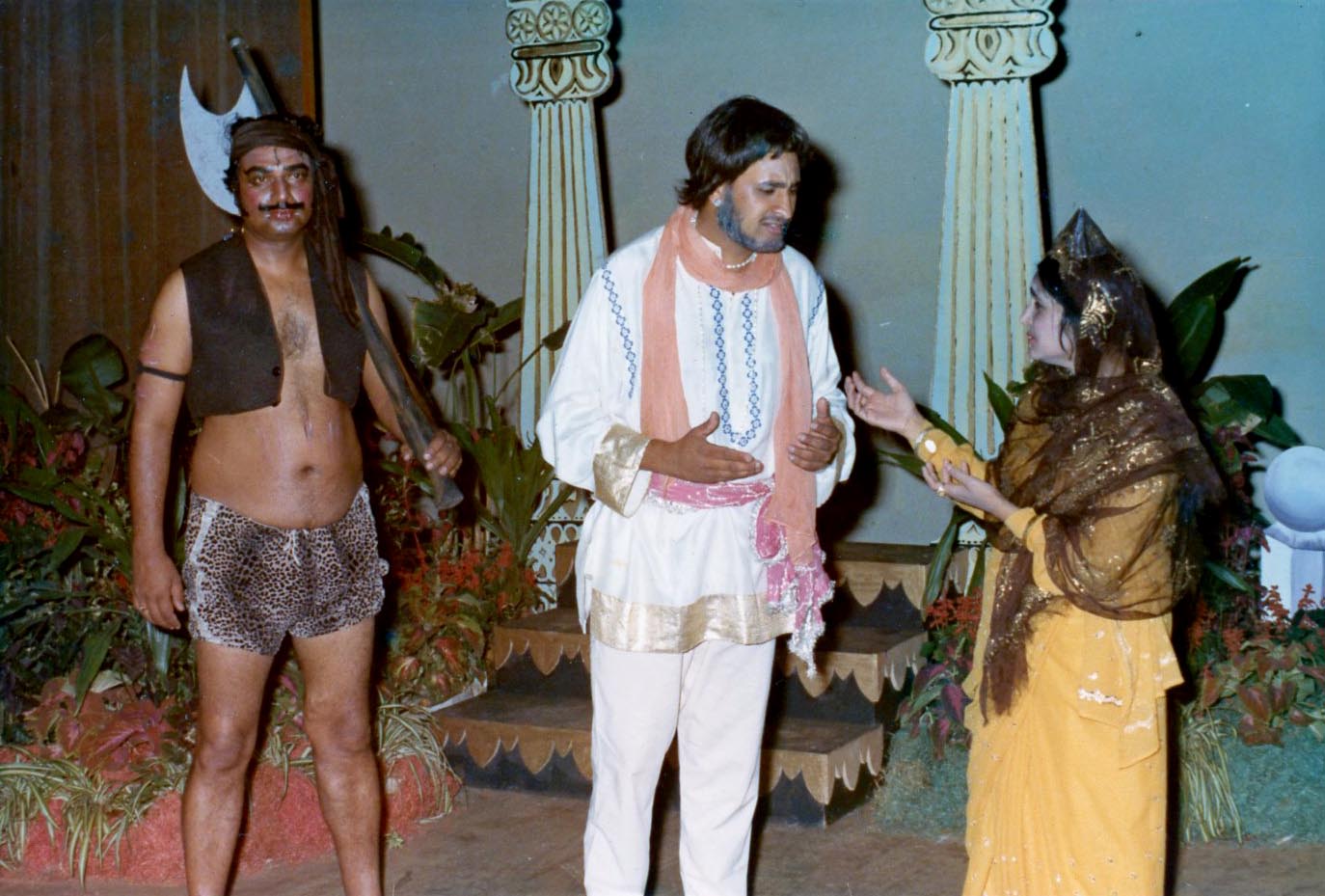 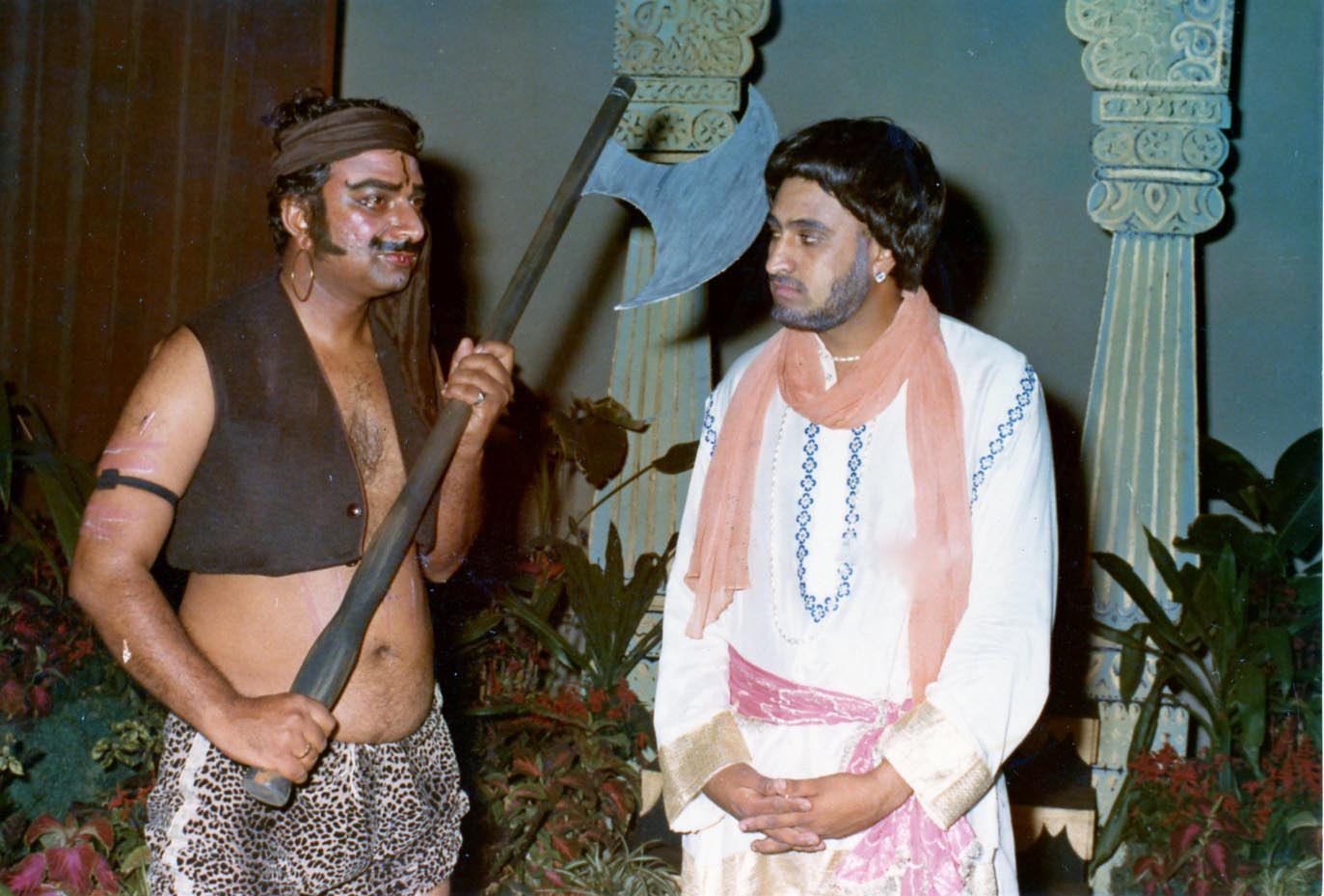 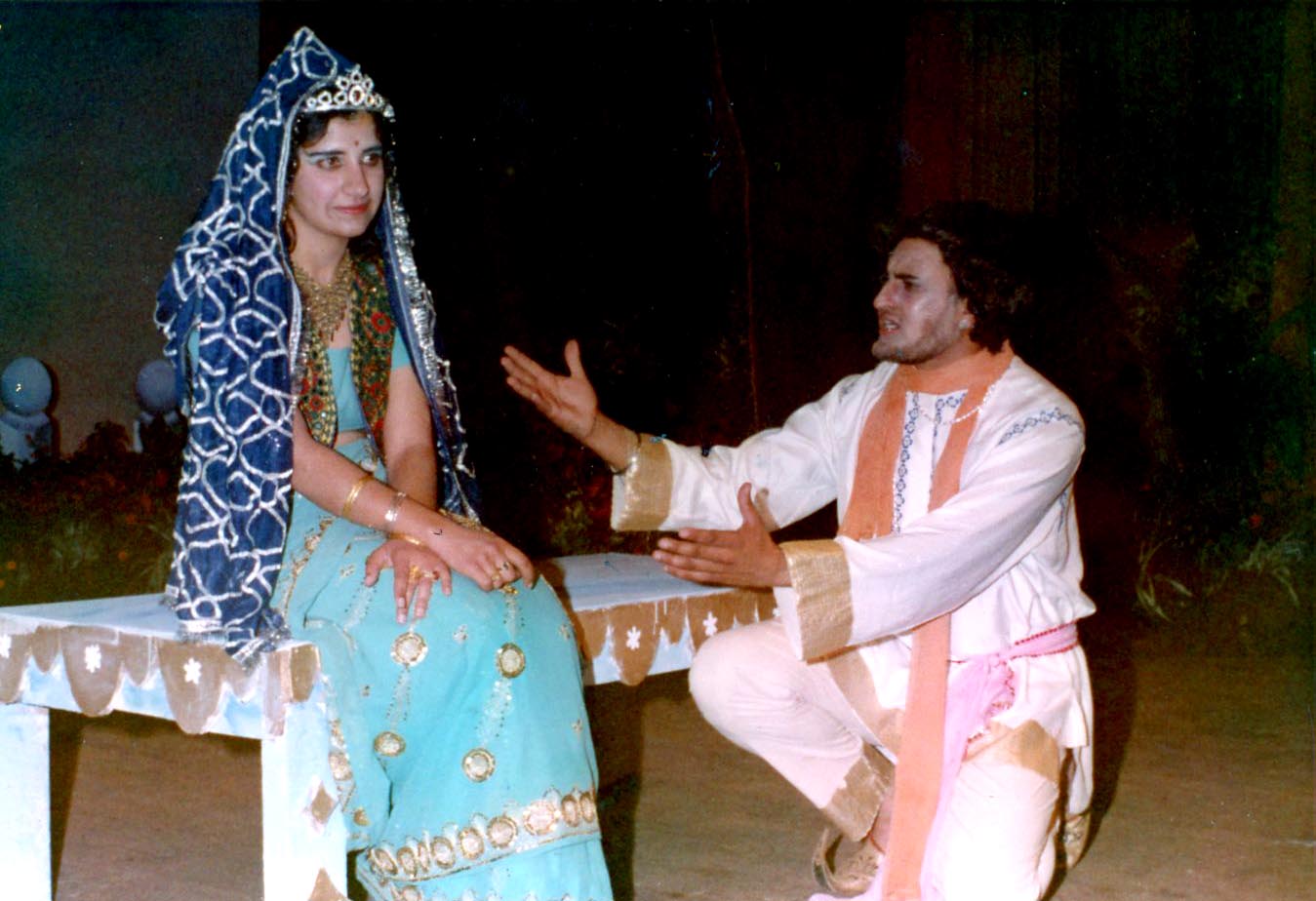 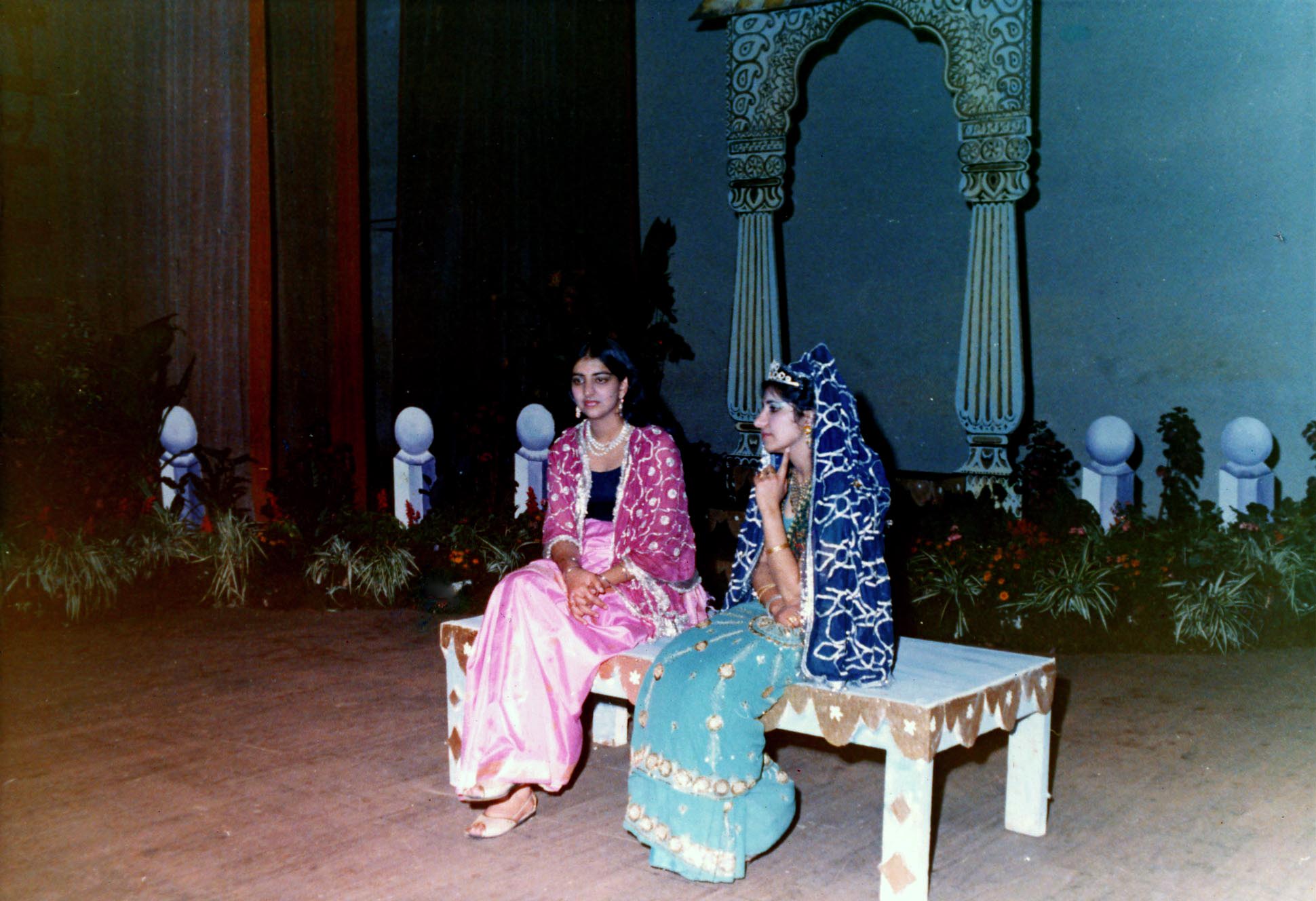 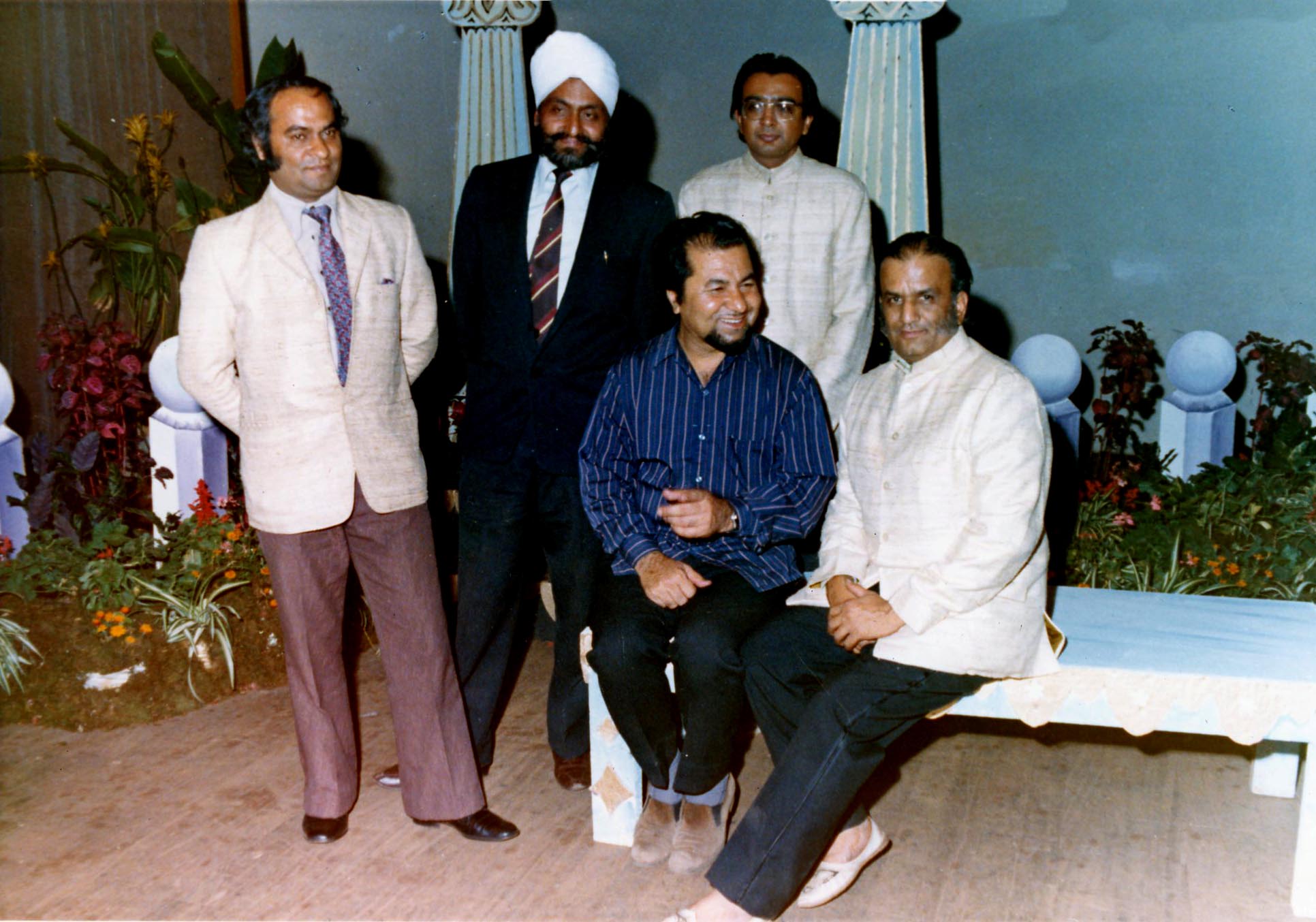 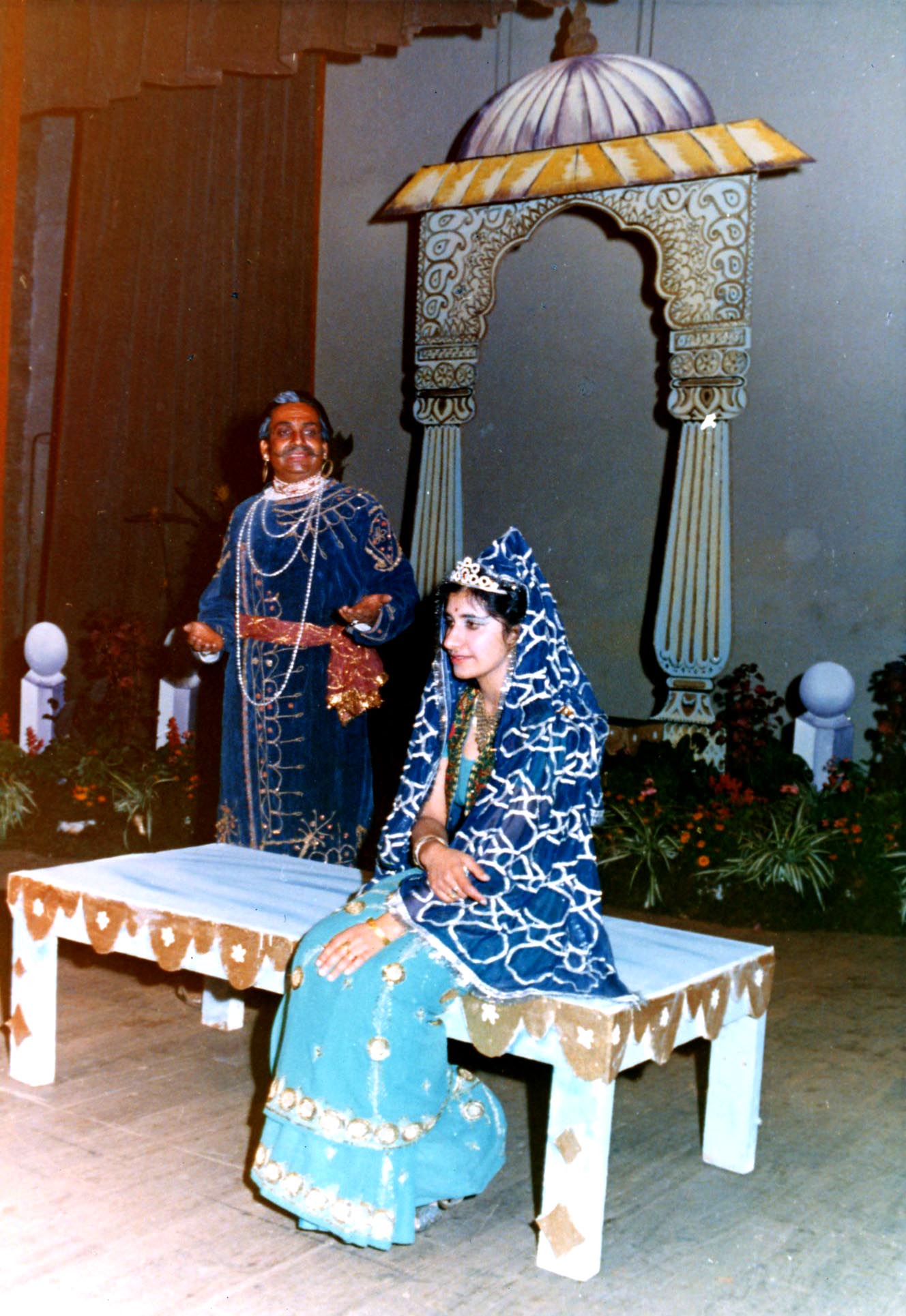 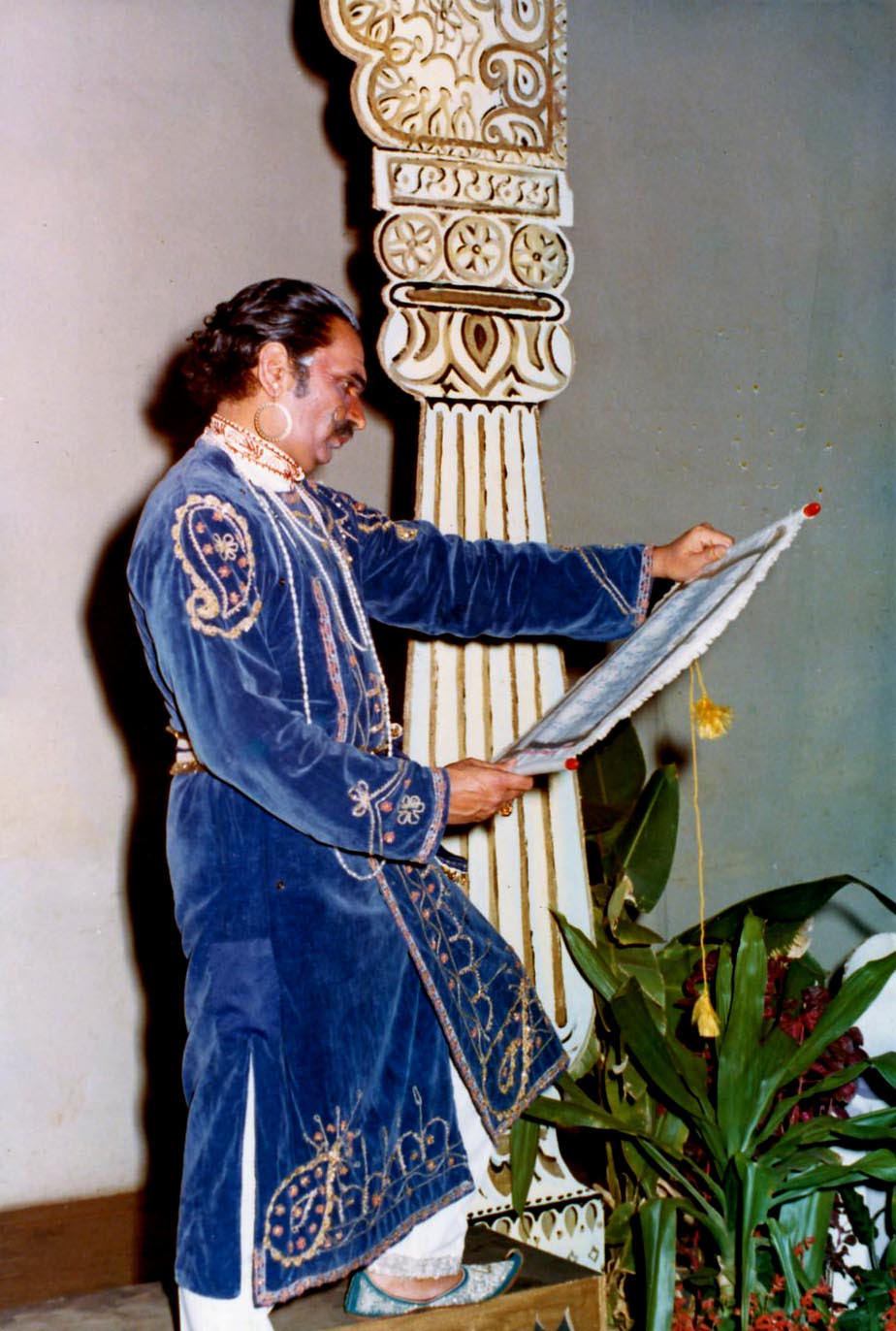