Plays by Tagore in English

An event has taken place in the cultural life of Mombasa which must not be allowed to pass unnoticed. Two plays by Tagore have been successfully presented in English as a double bill. One, “The Post Office”, acted by the Coast Teacher Training College and the other “The Sacrifice”, acted by the Trident Arts Society. The point to note is not that two more plays have been presented by amateurs, rather it is that the plays were Eastern and the production Eastern, the inspiration and enthusiasm Eastern.

This is not an effort by Indian players to assume the mask of the west, but a determined attempt to interpret in their own way part of their own Indian cultural inheritance. In the theatre, the live theatre in Mombasa, this is a notable break-through. I am sure the ‘old hands’ mentioned in the programme who gave of their experience and technical skill will be the first to hail the importance of this development.

I am sure too, that the hard-working enthusiastic pupils from the Coast Teacher Training College will recognise that the significance for the future lies with the members of the Trident Arts Society, who, without the discipline and corporate life of school, had purpose and drive to sacrifice all other interests in order to rehearse, stage, dress and organise their production. Three months ago they were greenhorns (with the notable exception of Harbhajan Singh Preet). Now they are blooded, fully aware of the labour, pitfalls, sacrifices and ultimate joys of play-acting. So with their eyes opened, the group is planning their next production, an Indian play of course. Good luck to them.

This month marks the 100th anniversary of the birth of the famous Indian poet, playwright and philosopher, Rabindranath Tagore. Mombasa under the auspices of the Tagore Centenary Committee, is celebrating the event with a series of lectures on the poet, readings from his works and also performances of two of his plays. On Saturday and Sunday, May 27 and 28 at the Coast Girls High School two short plays by Tagore will be presented in a double bill. “The Sacrifice” is being produced by Trident Arts Society and “The Post Office” by students of the Coast Teacher Training College.

Harbhajan Singh Preet, well-known in Nairobi and Mombasa as an actor is in charge of both productions and Mr. Scott-Winlow has kindly placed his experience of the stage at the disposal of producer and actors. Tickets for the performances will be on sale from Thursday May 18 at the following places: Badrudin’s Sports House, Shankar Dass and Sons, and the Cosy Tea Room. Prices are 3/- and 5/- and the time of the performances is 9 p.m. On Friday May 26 a special performance is being organised for school children at 6.30 p.m. 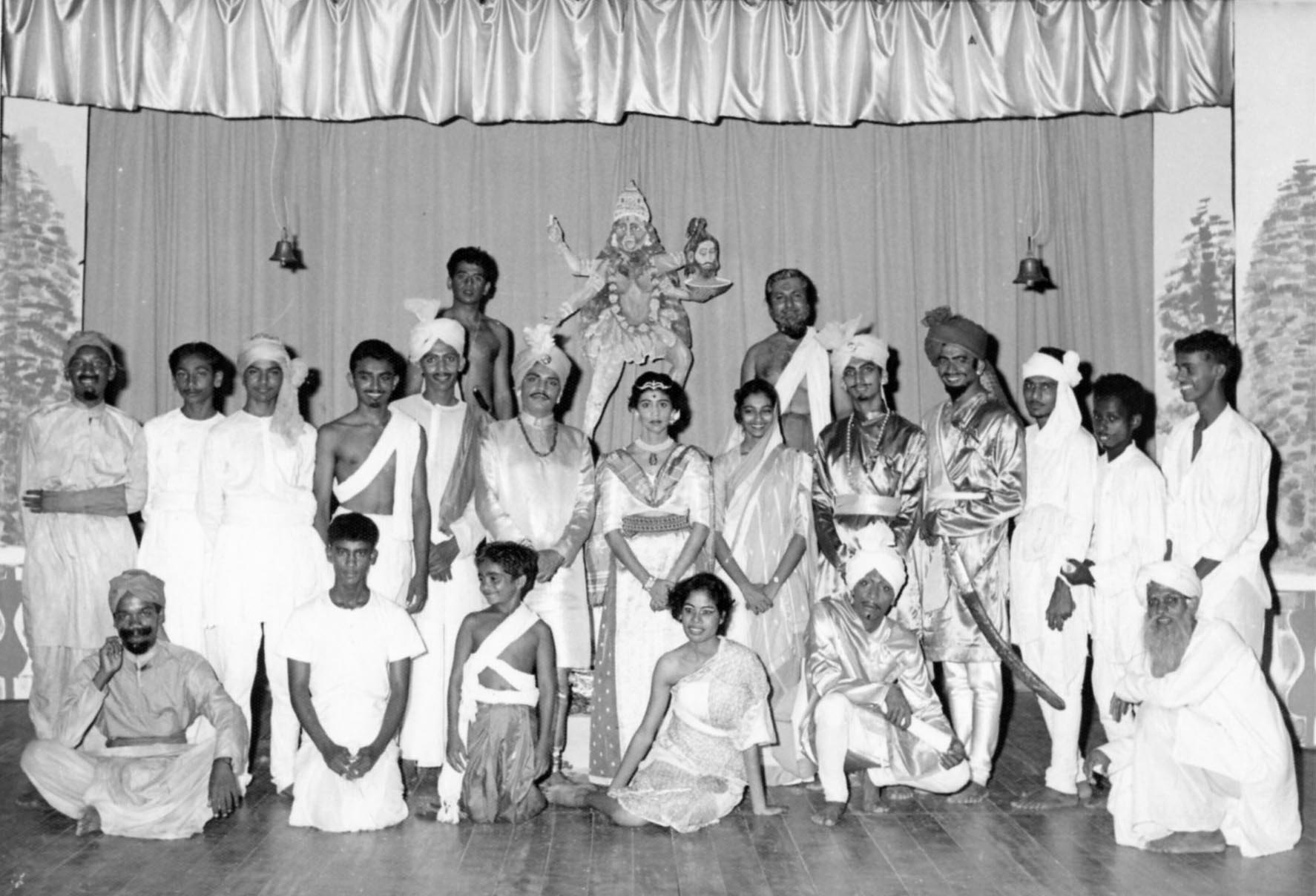 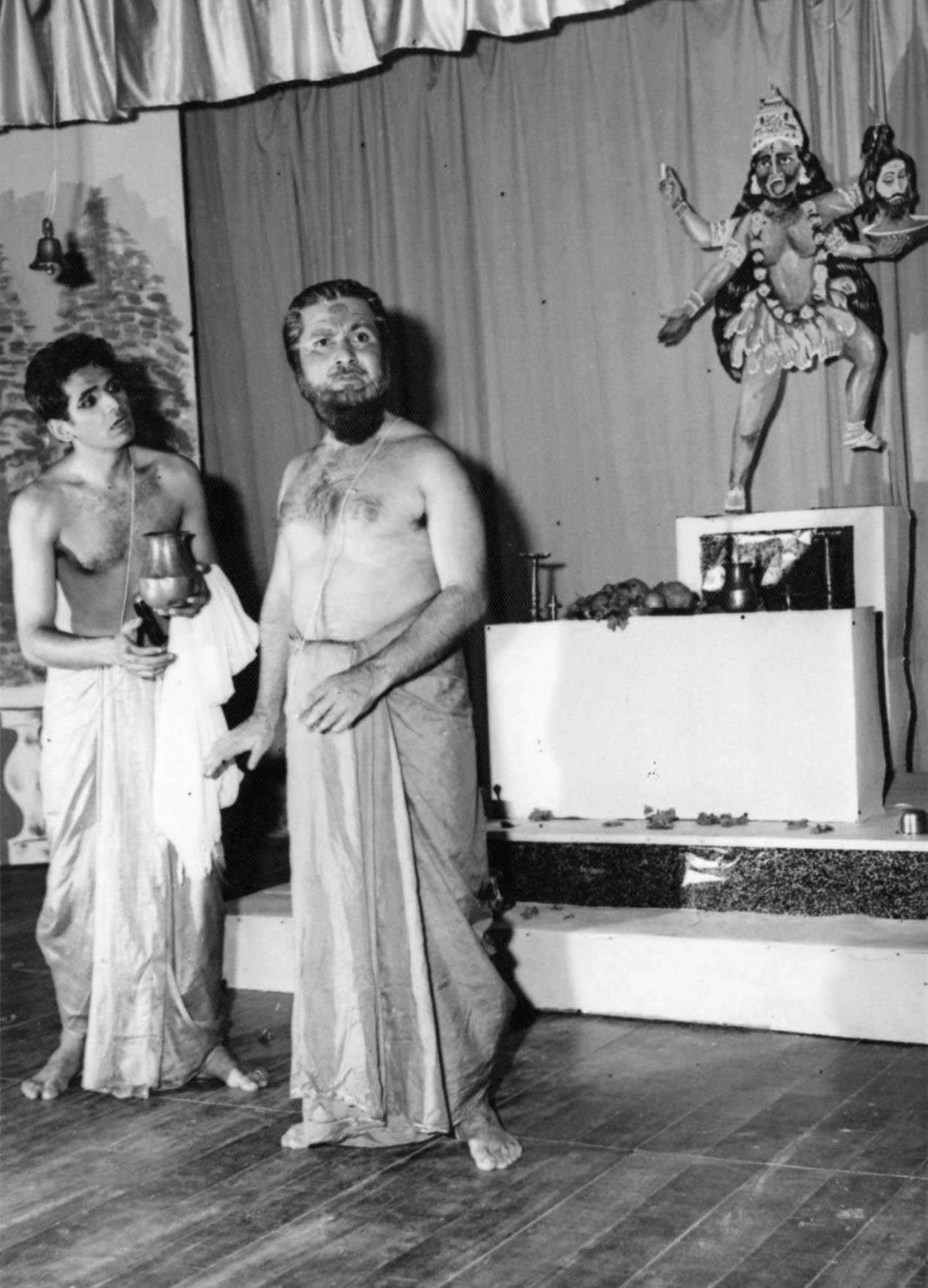 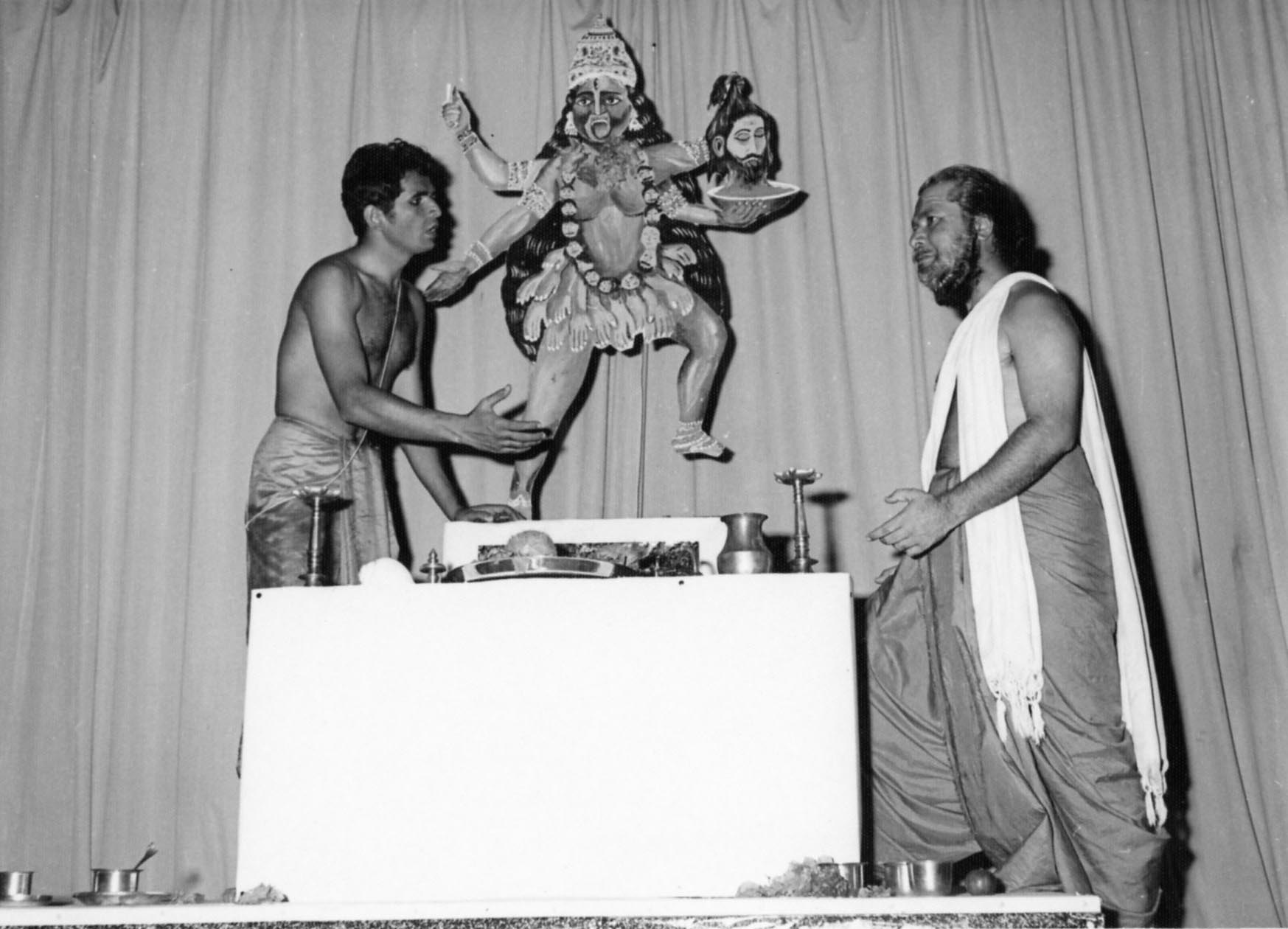 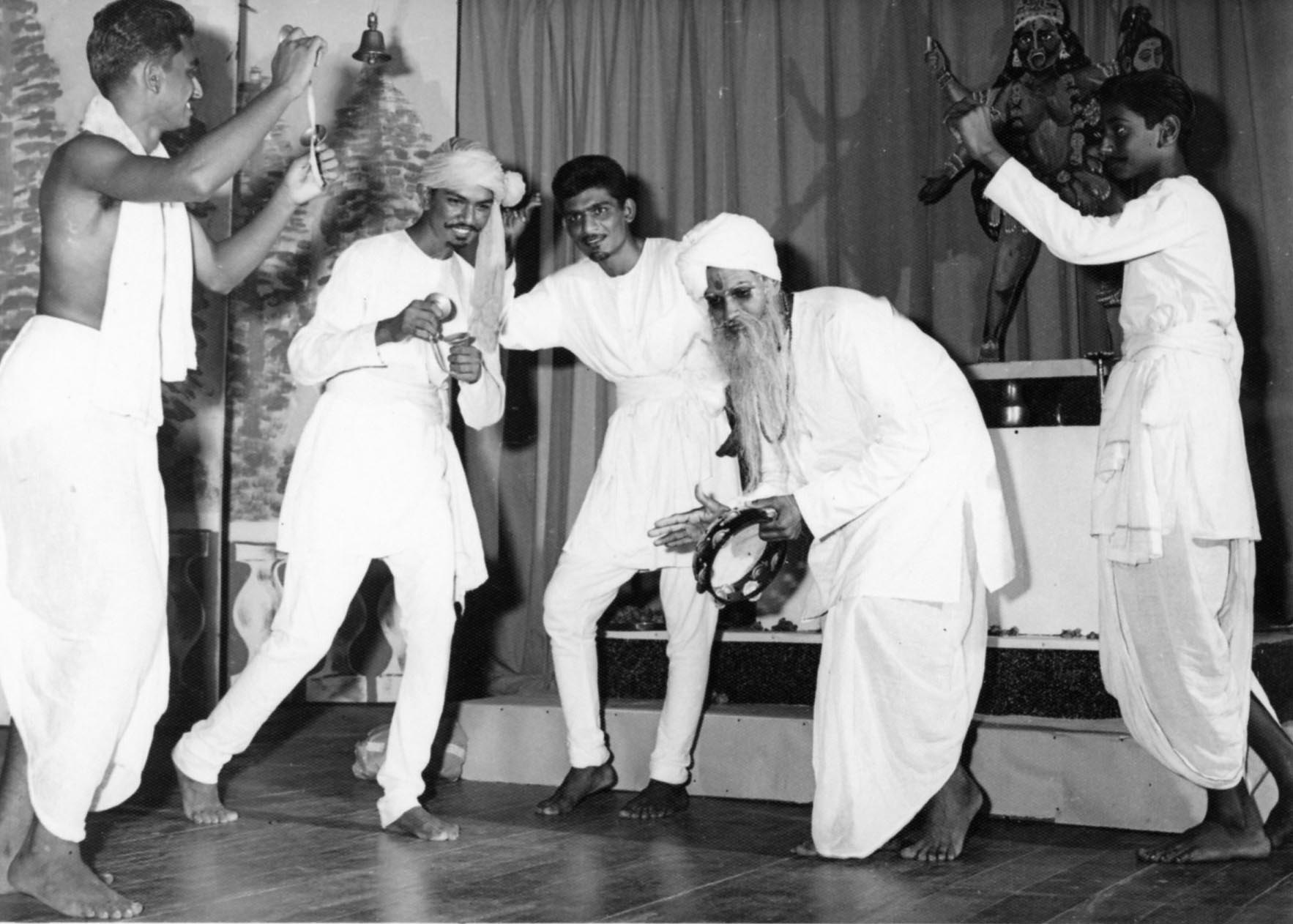 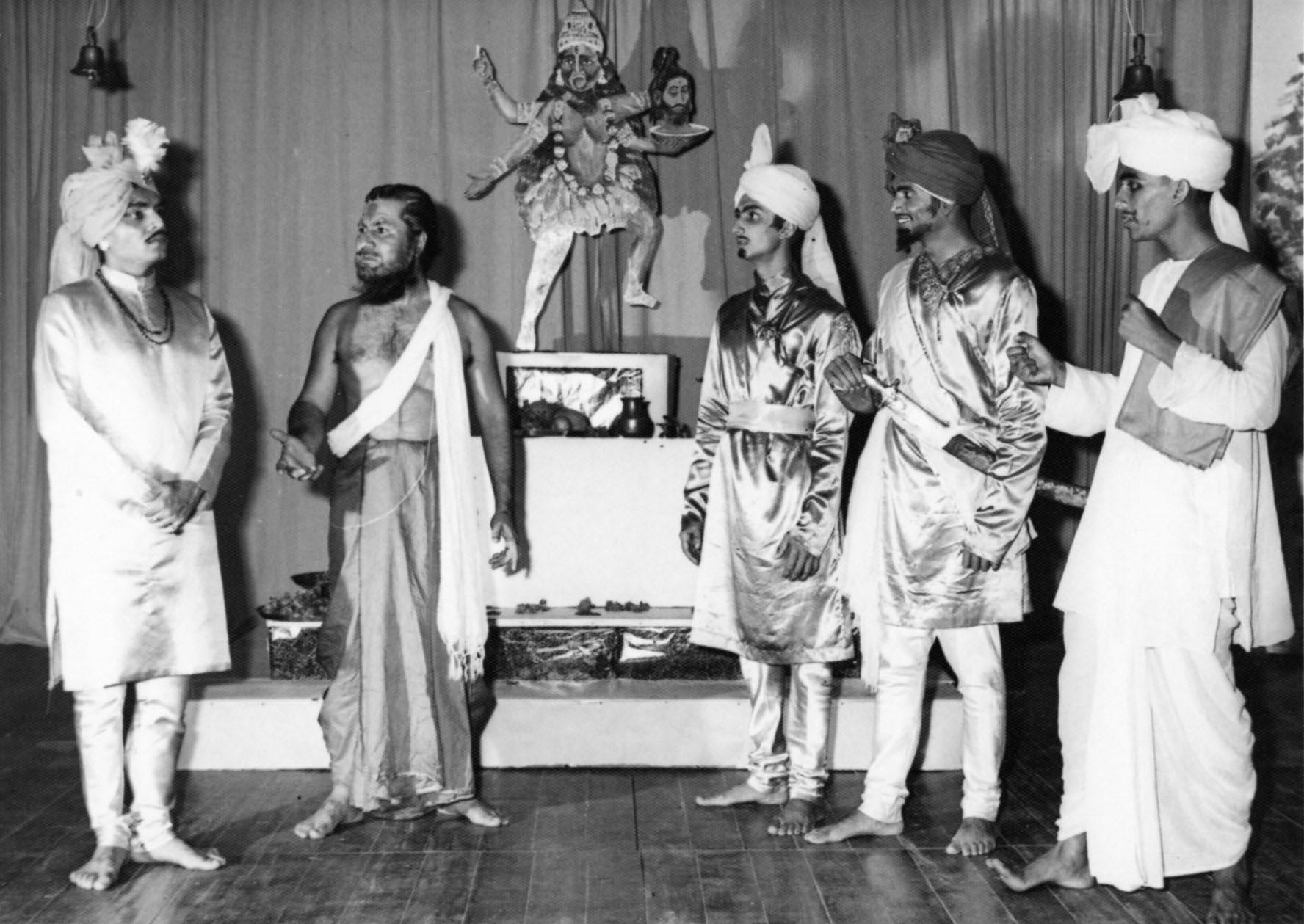 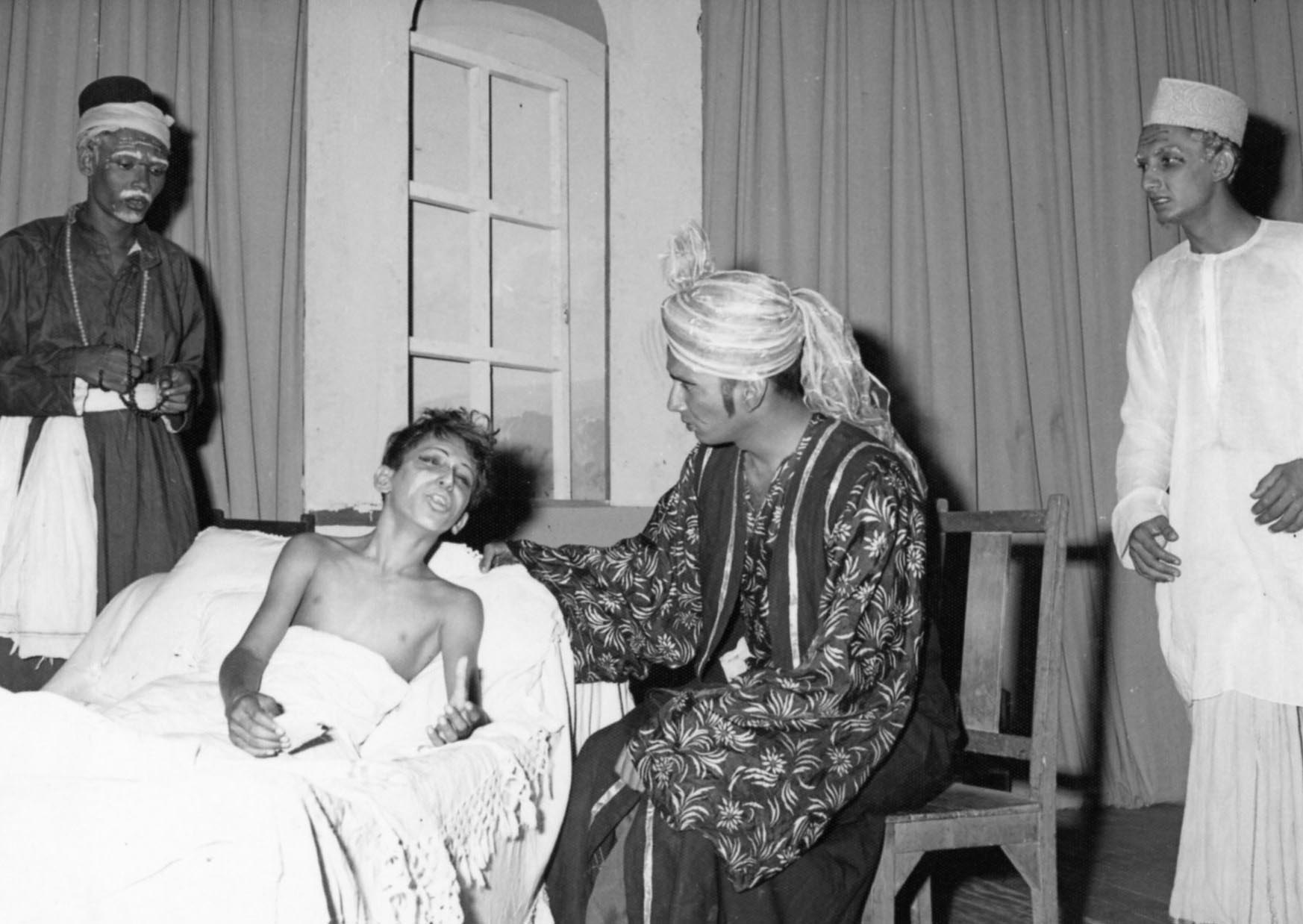 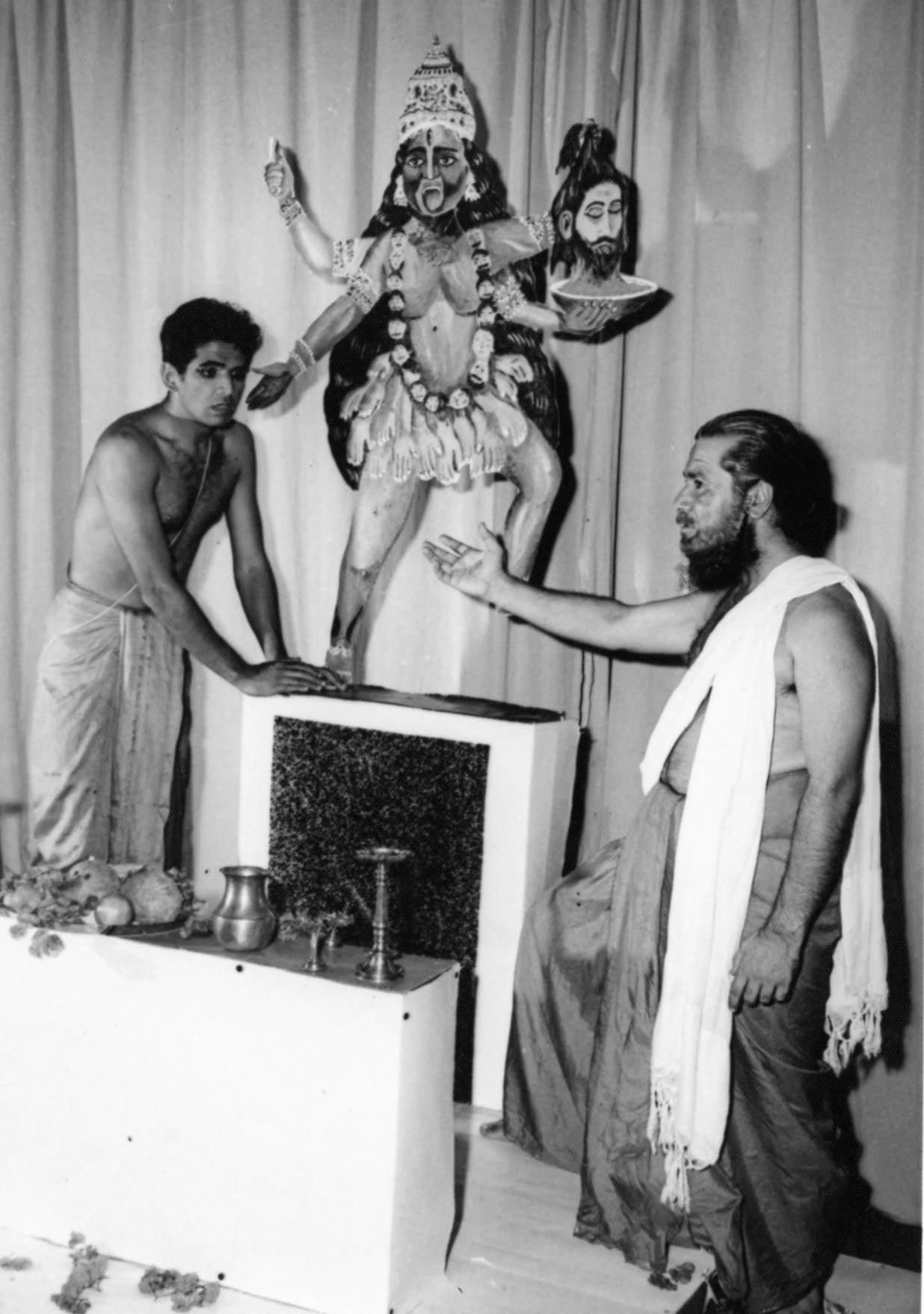 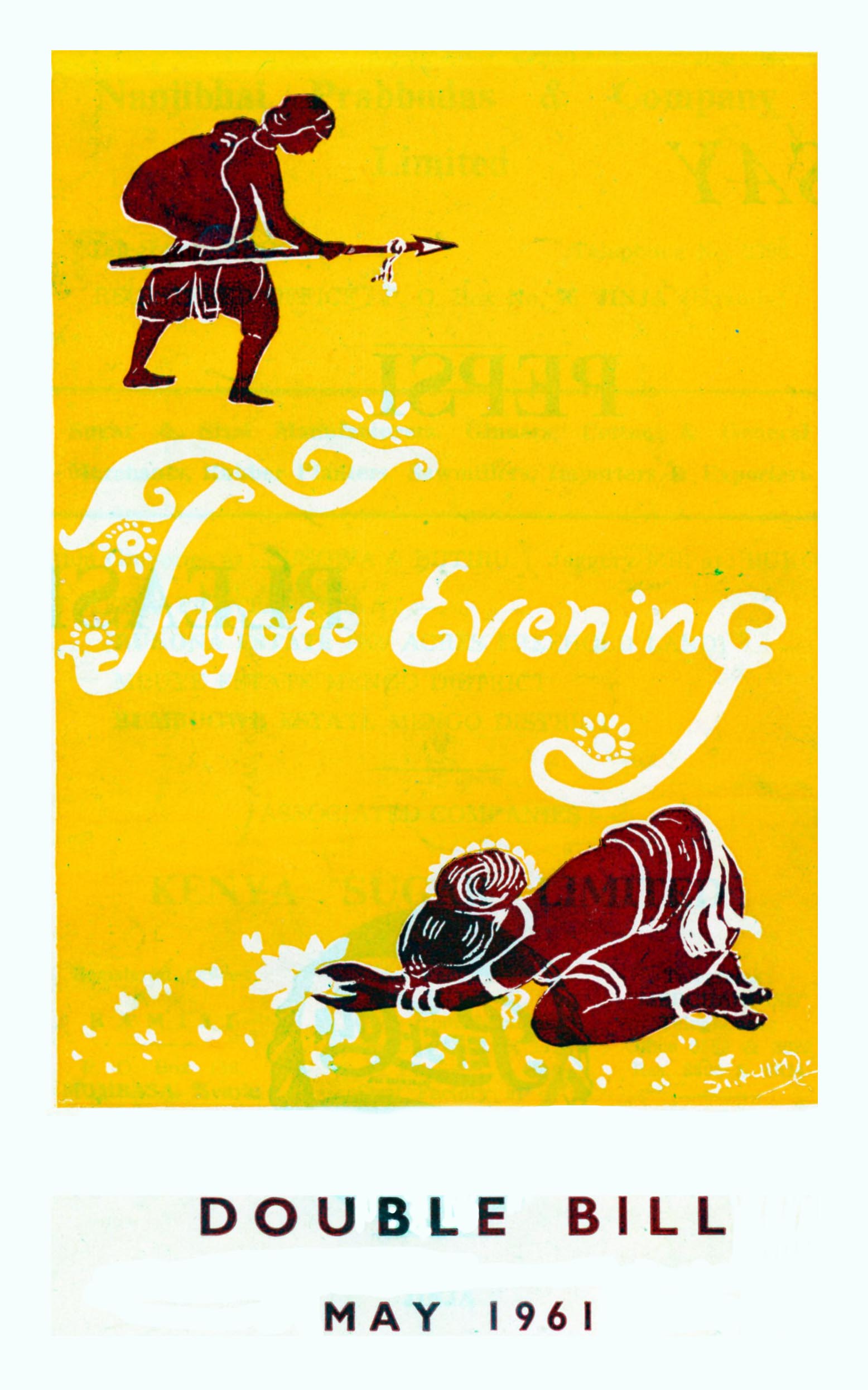 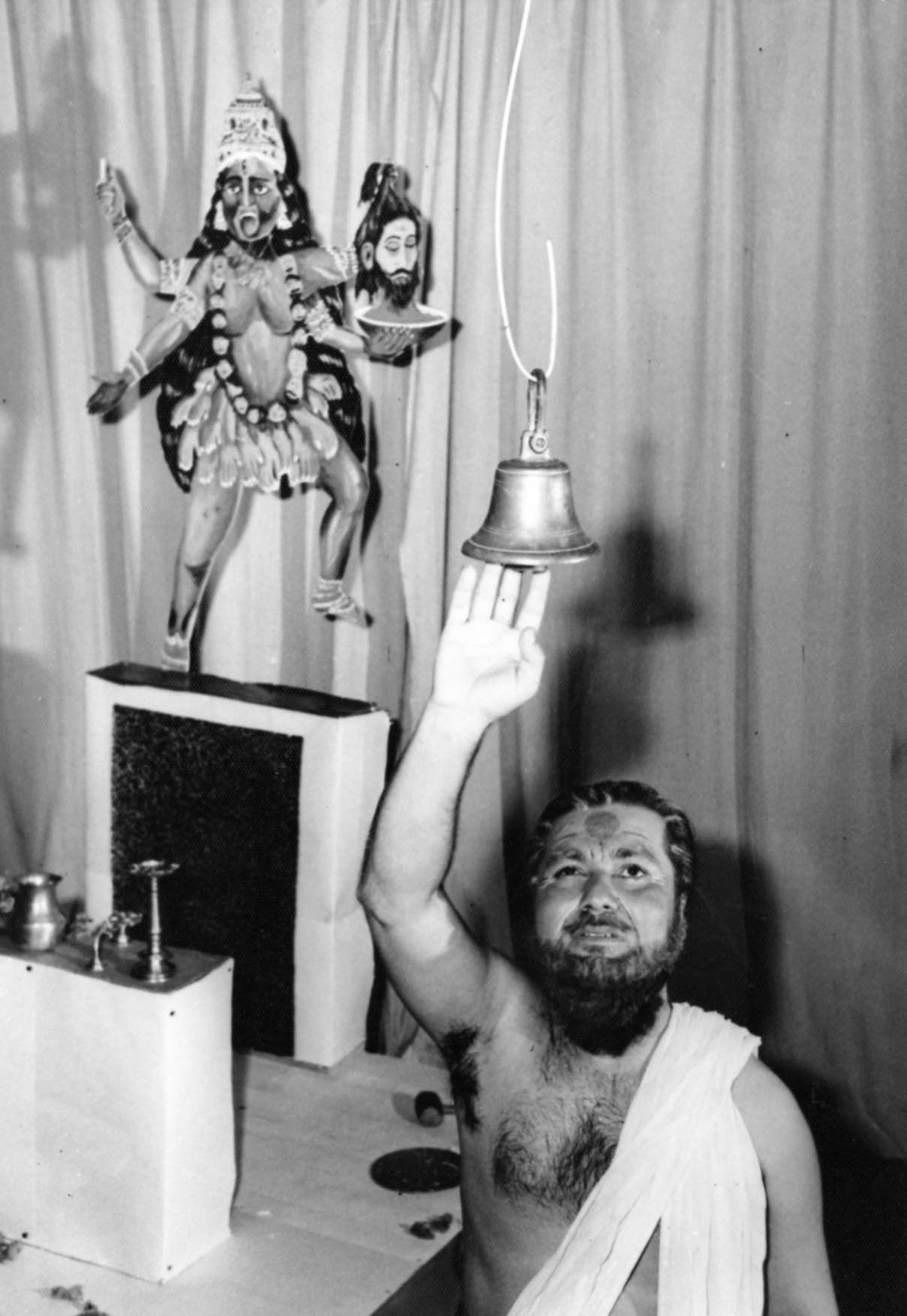 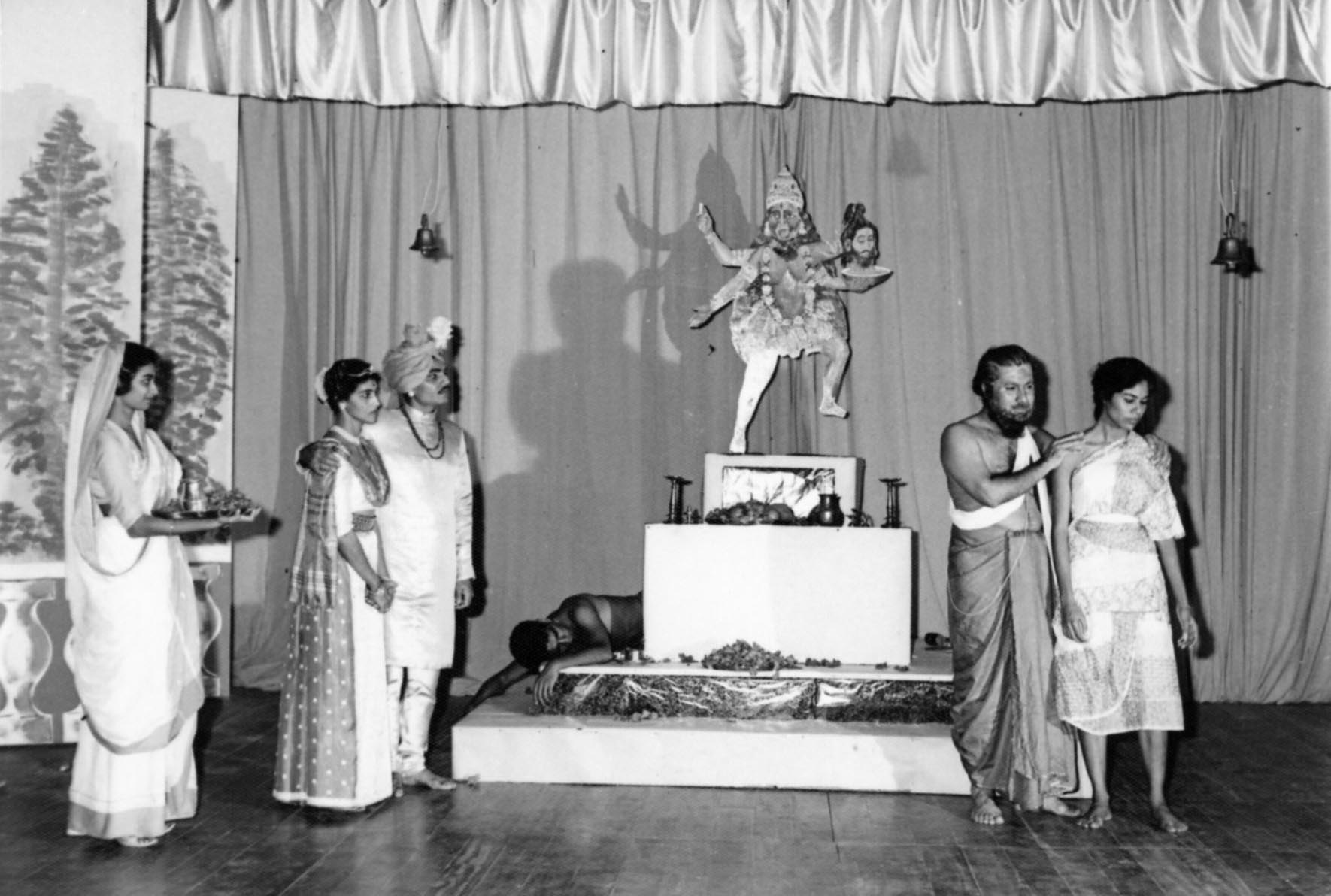 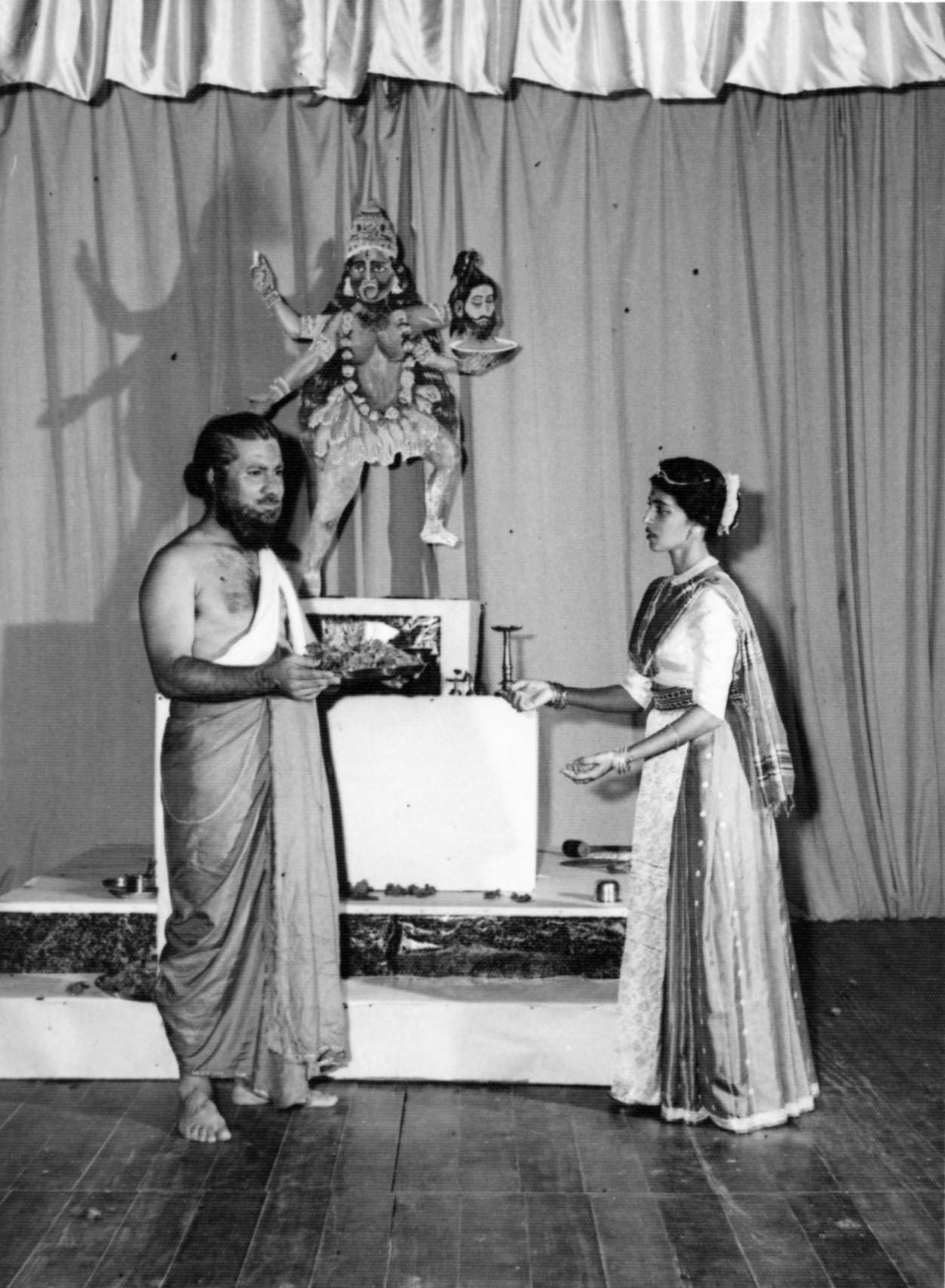