On Friday 22nd “The Singing Maid” was presented by the Teachers Training College Dramatic Society. Mr. Hildebrandt said this was a well constructed light weight play with an extremely high standard of acting. The costumes and make-up were lovely creating exactly the right atmosphere of fantasy. Diction was clear although the dialogue was weak and it was thought that the make-up of ladies should have been more pronounced. The teamwork of a very well rehearsed cast was excellent and the grouping and characterisation were commendable.

Of the actors, Harbhajan Singh, as the Storyteller, was outstanding and general impressions were, that although this was only a mediocre play, the production was good, the acting, costumes and set superb and, in short, very pleasant entertainment.

KENYA’S Drama Festival ended on Saturday night as a triumph for the Molo-Turi Amateur Dramatic Society. In the three years that the festival has been held, this society has won once every award offered.The Festival Challenge Shield for the best production and the Festival Cup for the best décor were both won by the society for its outstanding production of Morning Departure, a story of a sunken submarine by Kenneth Woollard. The Festival Bowl for the best actor of the week was awarded to Harbhajan Singh for his role of the storyteller in Pentland Hick’s Chinese-style comedy, The Singing Maid, presented by the Teacher Training College Dramatic Society.

Joyce Berridge, of Kitale Theatre Club, was judged the best actress for her role of Mrs. Hale in the murder story, Trifles, and awarded the Festival Figurine. In his final summing-up of the festival, the adjudicator, Mr. Stanley Hildebrandt, said the festival had reached a remarkable standard in view of the comparatively small population of Kenya. He was glad to see that it had been truly a Kenya festival, and not merely for Nairobi. 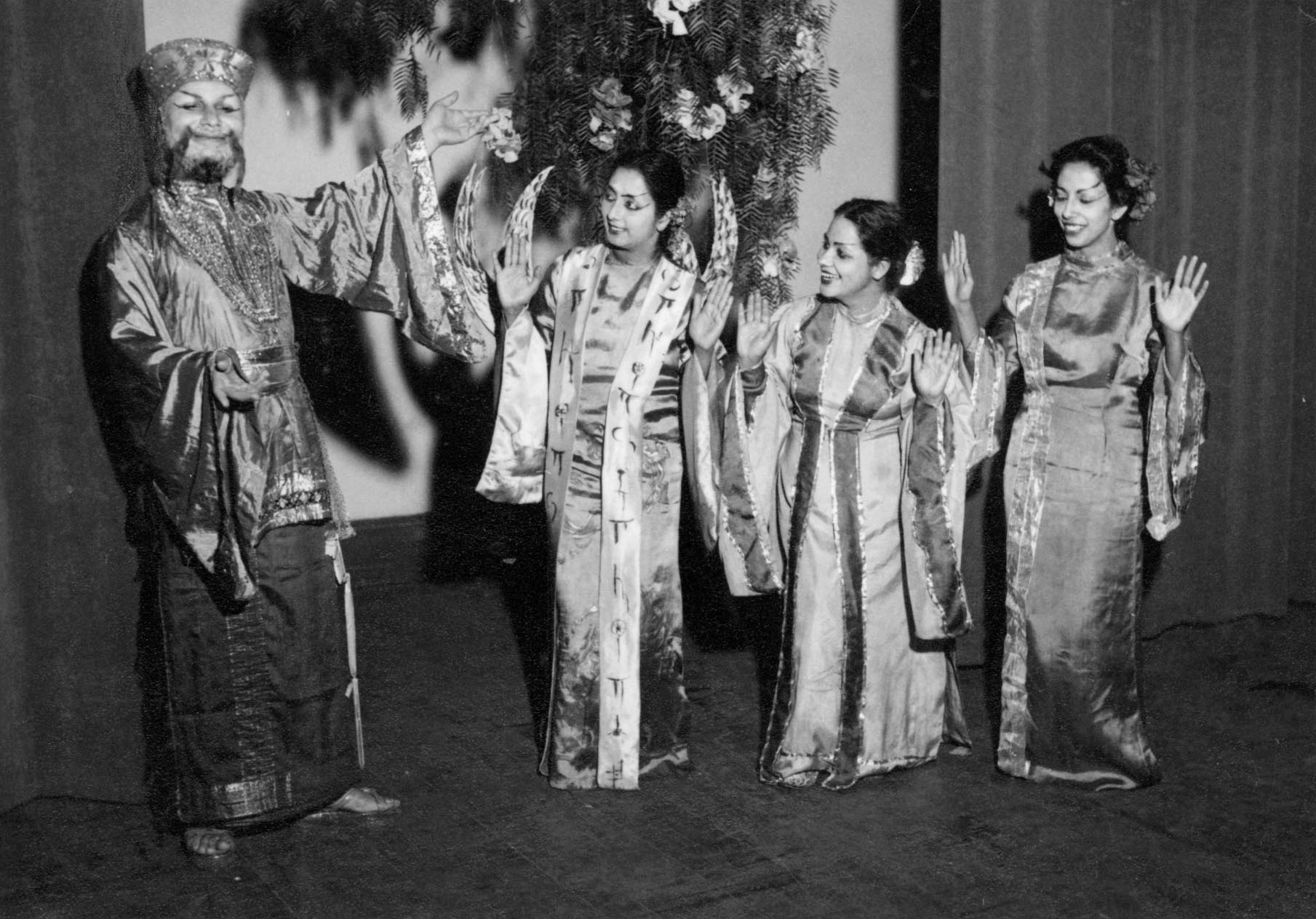 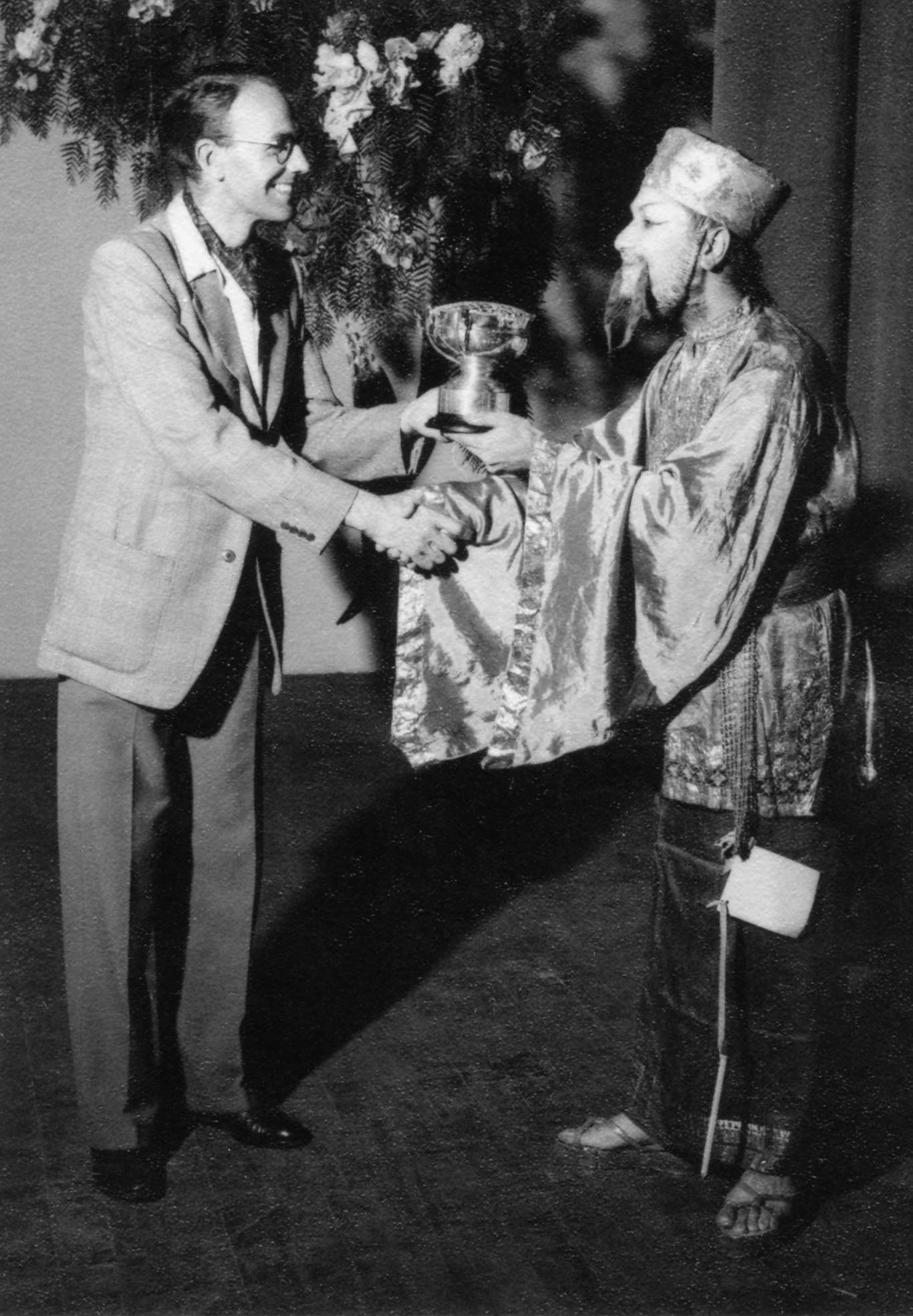 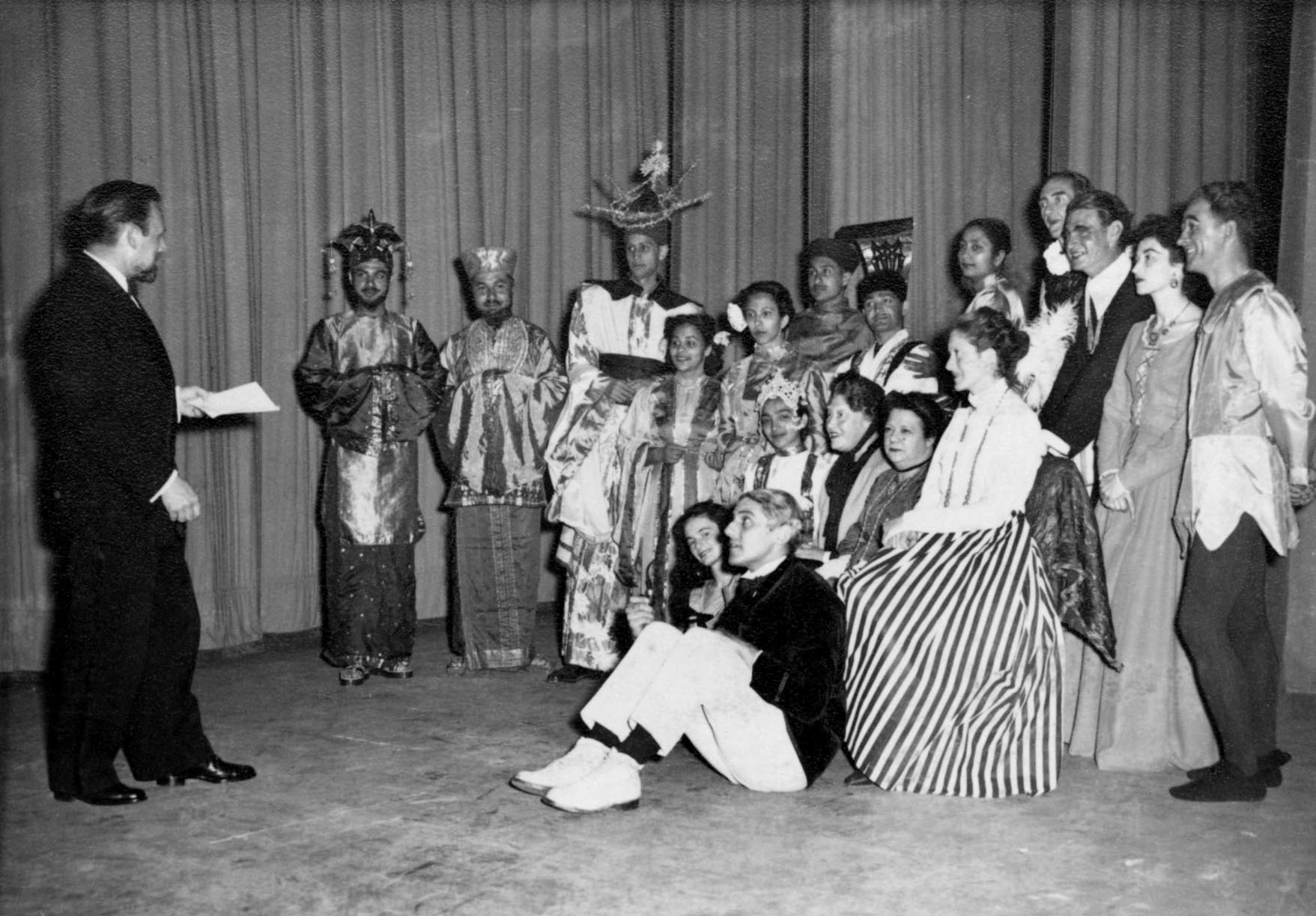 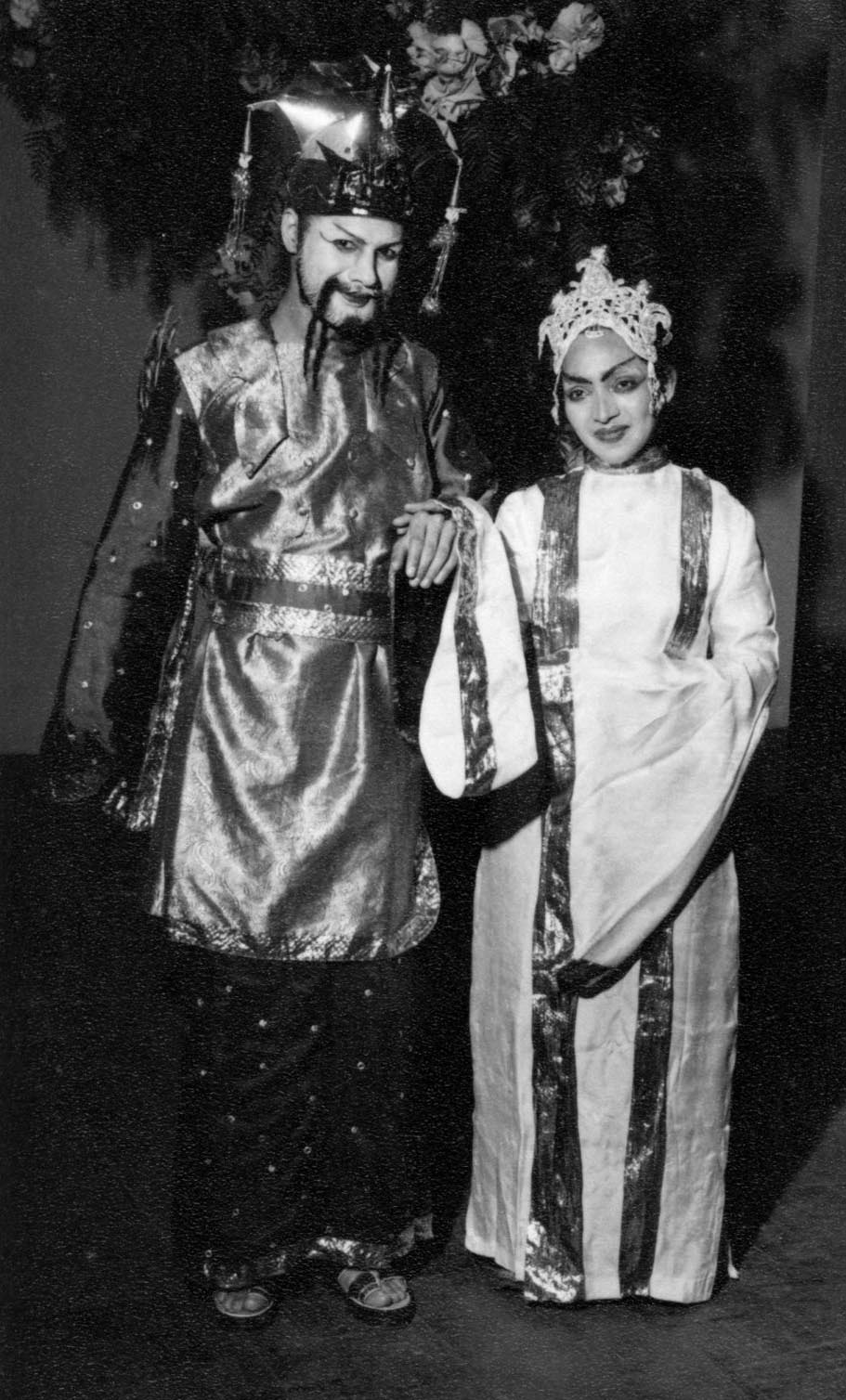 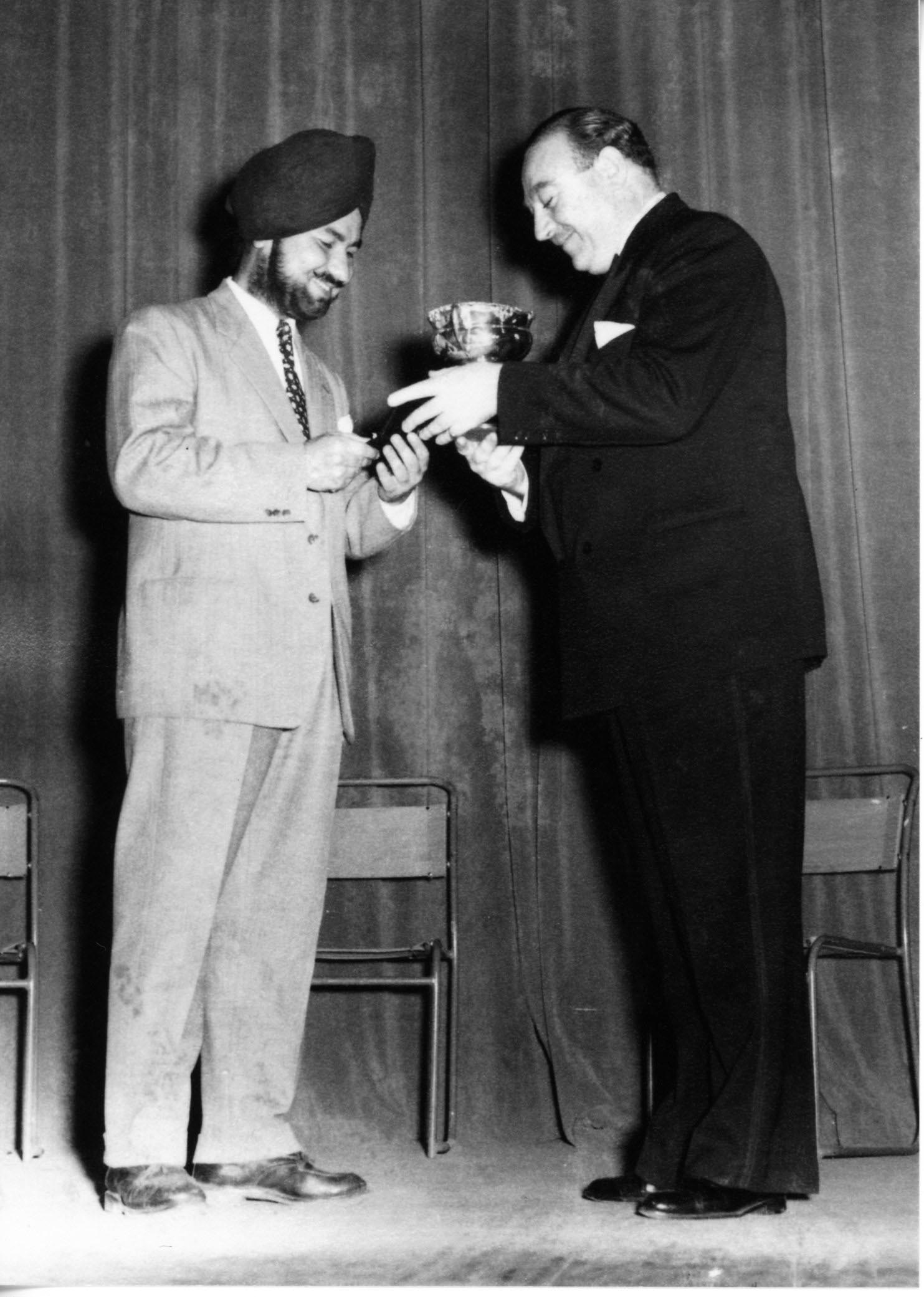 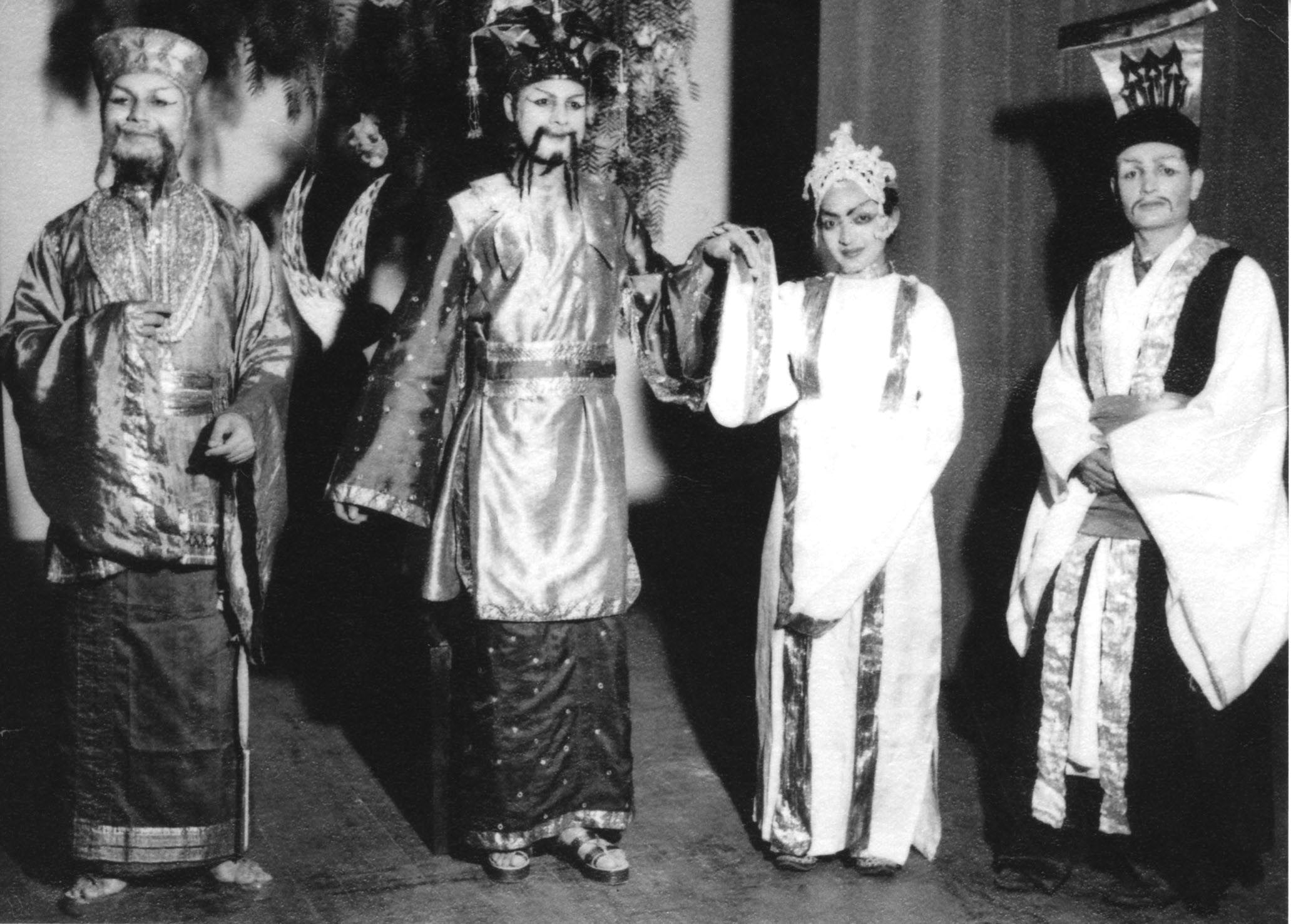 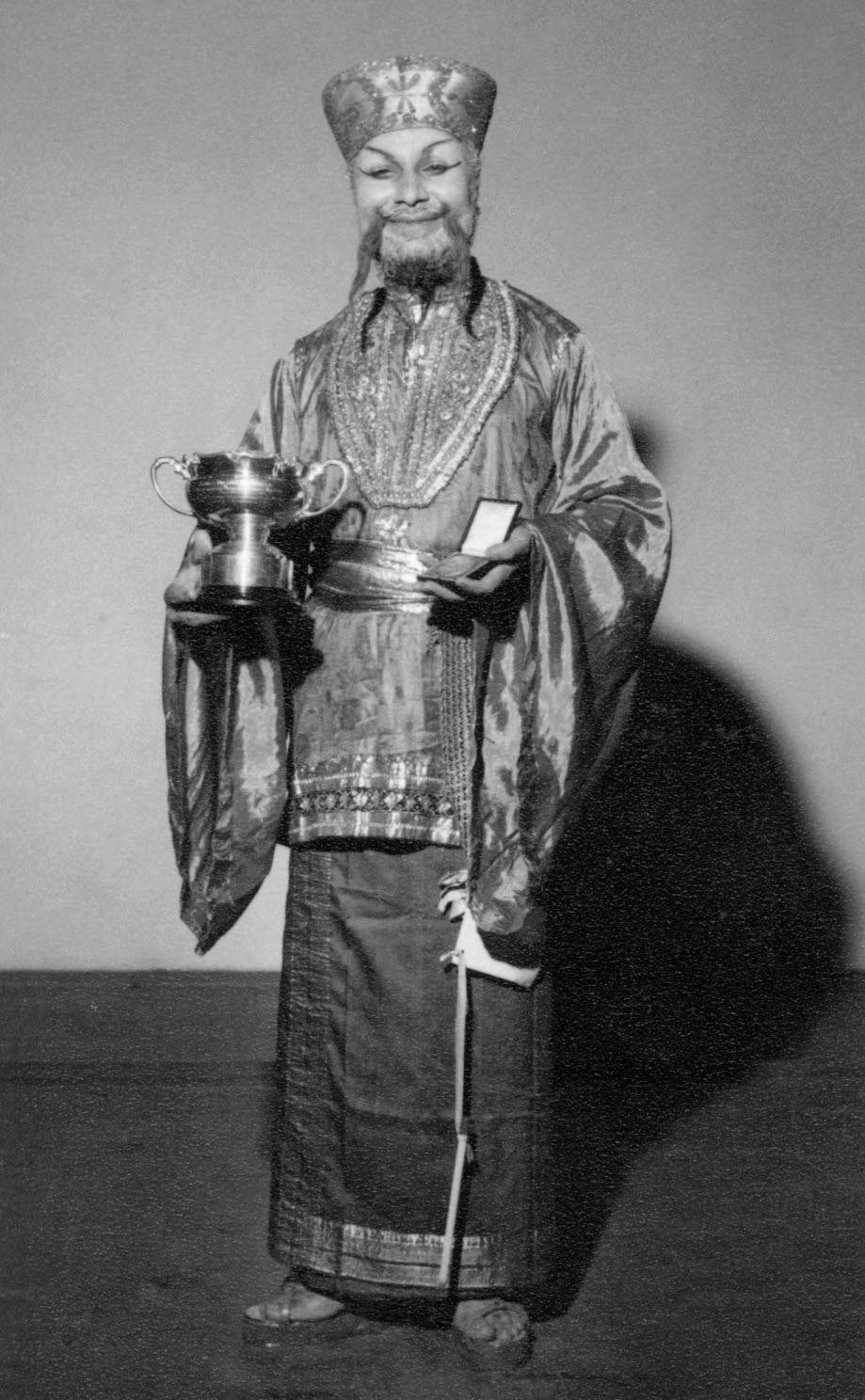 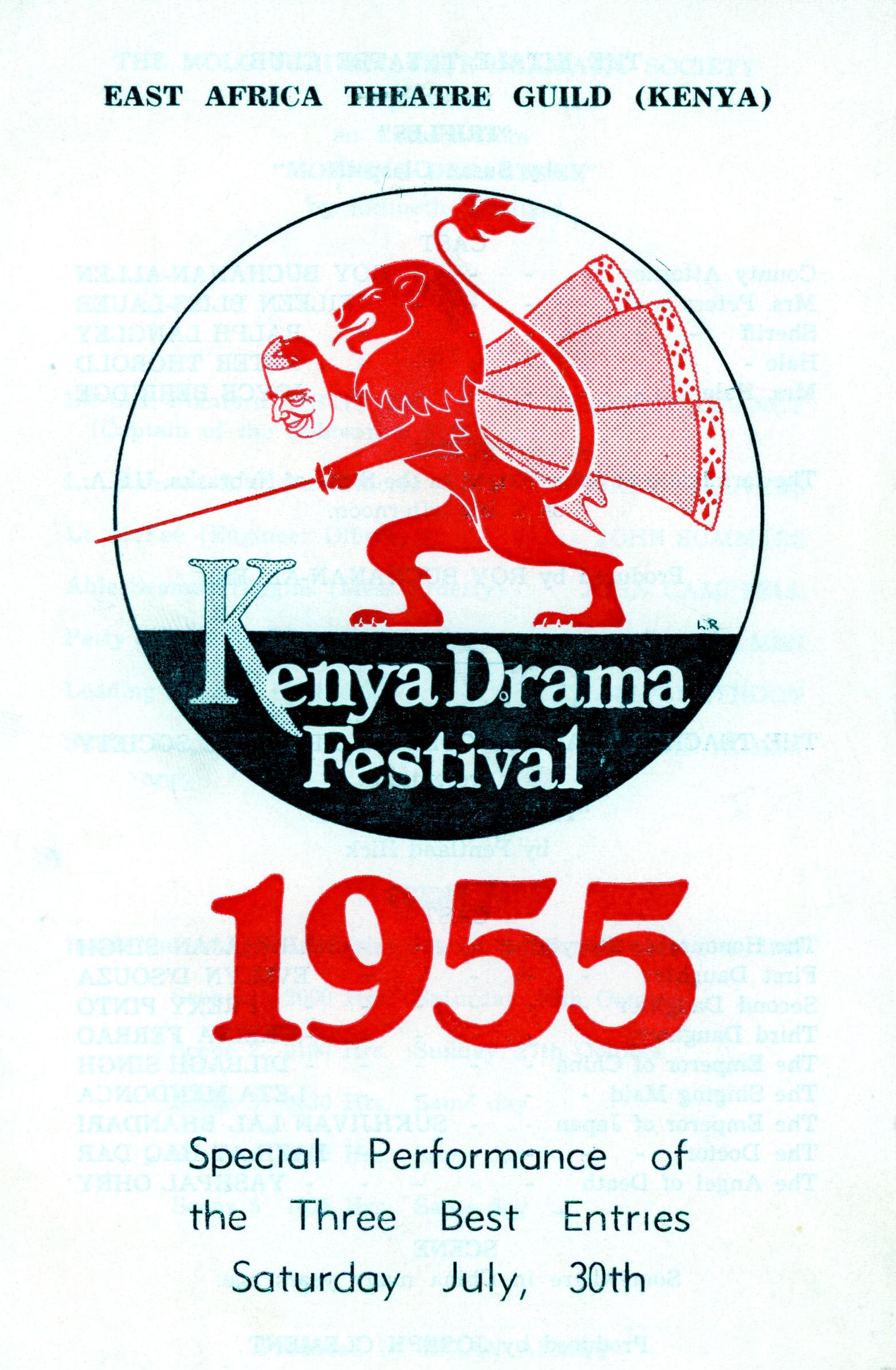