Scenes of wild enthusiasm were witnessed at the Kenya National Theatre on the final night of the Festival when the Adjudicator, Mr. Norman Marshal, announced that the Teacher Training College had won the Challenge Shield for the best performance.

The capacity audience rose and applauded this gallant and capable group of actors and actresses as Mr. Joseph Clement, the producer of the winning entry, “Noah”, walked on the stage to receive the award.

Meantime, in the body of the Theatre, Harbhajan Singh, who played the lead, and the other members of the cast were mobbed by enthusiastic supporters. But that was not, by any means the end of the excitement amongst the Teacher Training College players; a minute later it was announced that Joseph Clement had been awarded the trophy for the best Producer.

Once again, there was an out burst of applause when Prexy Pinto who was also one of the cast in “Noah”, was nominated the winner of the trophy for the best supporting actress of the Festival.

The intention of the author was, to some extent, misinterpreted. This play required absolute sincerity and the lines should have been spoken more simply and clearly.

“Noah” (Harbhajan Singh) had tremendous power and a magnificent appearance; he moved superbly and has tremendous potentialities as an actor. “Mrs. Noah” (Prexy Pinto) started off quietly and later gave a very moving and polished performance. “Shem” (Teddy Gomez) and “Ham” (Aslam Aziz) were both extremely effective in their parts.

Throughout the production the movements, grouping and the team work were magnificent. In fact, the whole show as an entity had moments of real theatre. The settings, costumes and lighting effects were all first rate. 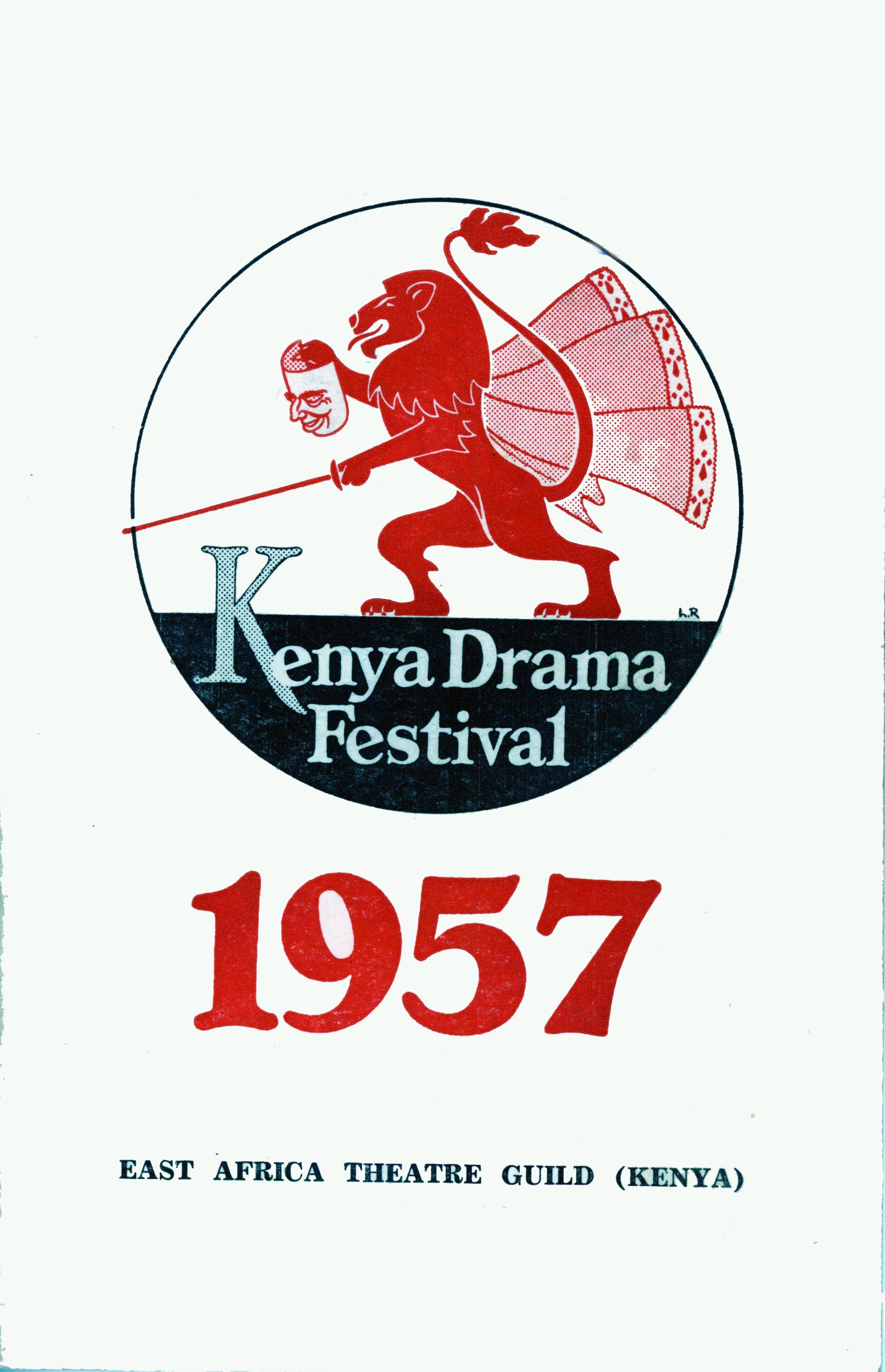 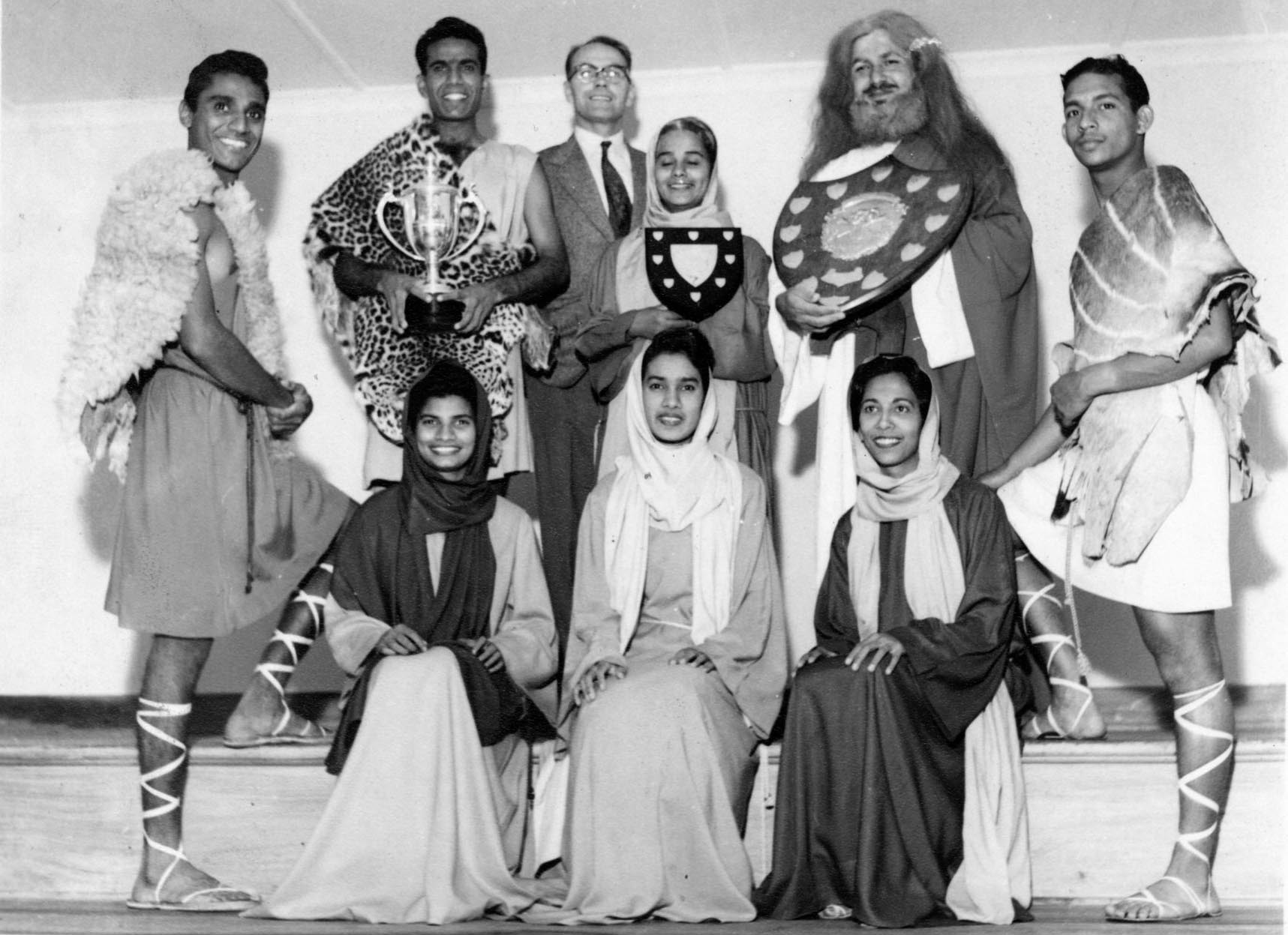